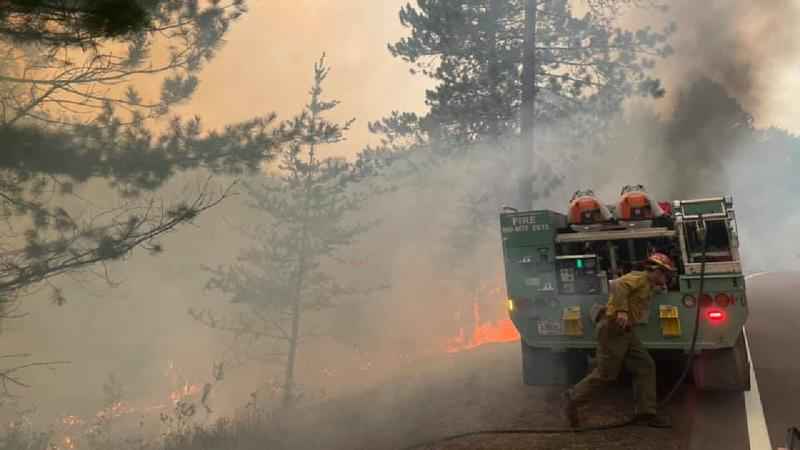 The Boundary Waters Canoe Area Wilderness will remain closed for another week as fires in northern Minnesota continue to grow and new ones start to pop up.

Joana Gilkeson, the U.S. Forest Service spokeswoman for Superior National Forest, said the closure of the popular canoeing destination has been extended to Sept. 3. All BWCAW permits through that date have been canceled and reimbursed.

The Boundary Waters were shut down Saturday for the first time in nearly half a century as the Greenwood Fire blazed through forests about 15 miles southwest of Isabella, Minnesota. Forest officials say extreme drought conditions, high heat and erratic winds have contributed to the fire’s growth.

The Greenwood Fire was approximately 14 square miles in size when the Boundary Waters originally closed; over the past few days, it has doubled in size to roughly 31 square miles and has forced the evacuation of more than 250 homes in the area.

"We have decided its not safe to reopen or divert resources from firefighting," Superior National Forest said in a statement.

BWCAW permits have been cancelled & refunded through Sept. 3. Yesterday alone we had 4 new fires start in the BWCAW. We have decided its not safe to reopen or divert resources from firefighting. #BWCAW
?? Whelp Fire in the BWCAW/USDA Forest Service. pic.twitter.com/AOB1gY45Yt