Body recovered after vehicle fell through ice on Bemidji lake 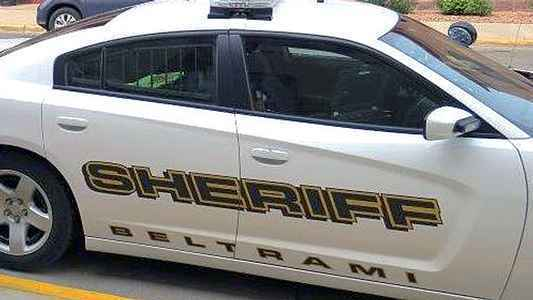 Authorities have recovered the body of a man who died after a vehicle he was in fell through the ice on a Bemidji lake on Sunday.

According to the Beltrami County Sheriff’s Office, the vehicle fell through the ice on Lake Irving at about 1 p.m. Deputies immediately deployed an unmanned aircraft system and the Bemidji Fire Department deployed a hovercraft and underwater camera to search the area.

Divers later found a vehicle under the ice but weren’t able to find anyone before it became too dark to search.

On Monday at about 6:30 p.m., crews recovered the body of a man, the sheriff’s office said. The body was taken to the Midwest Medical Examiner’s Office for an autopsy, and the cause of death and identity will be released at a later time.