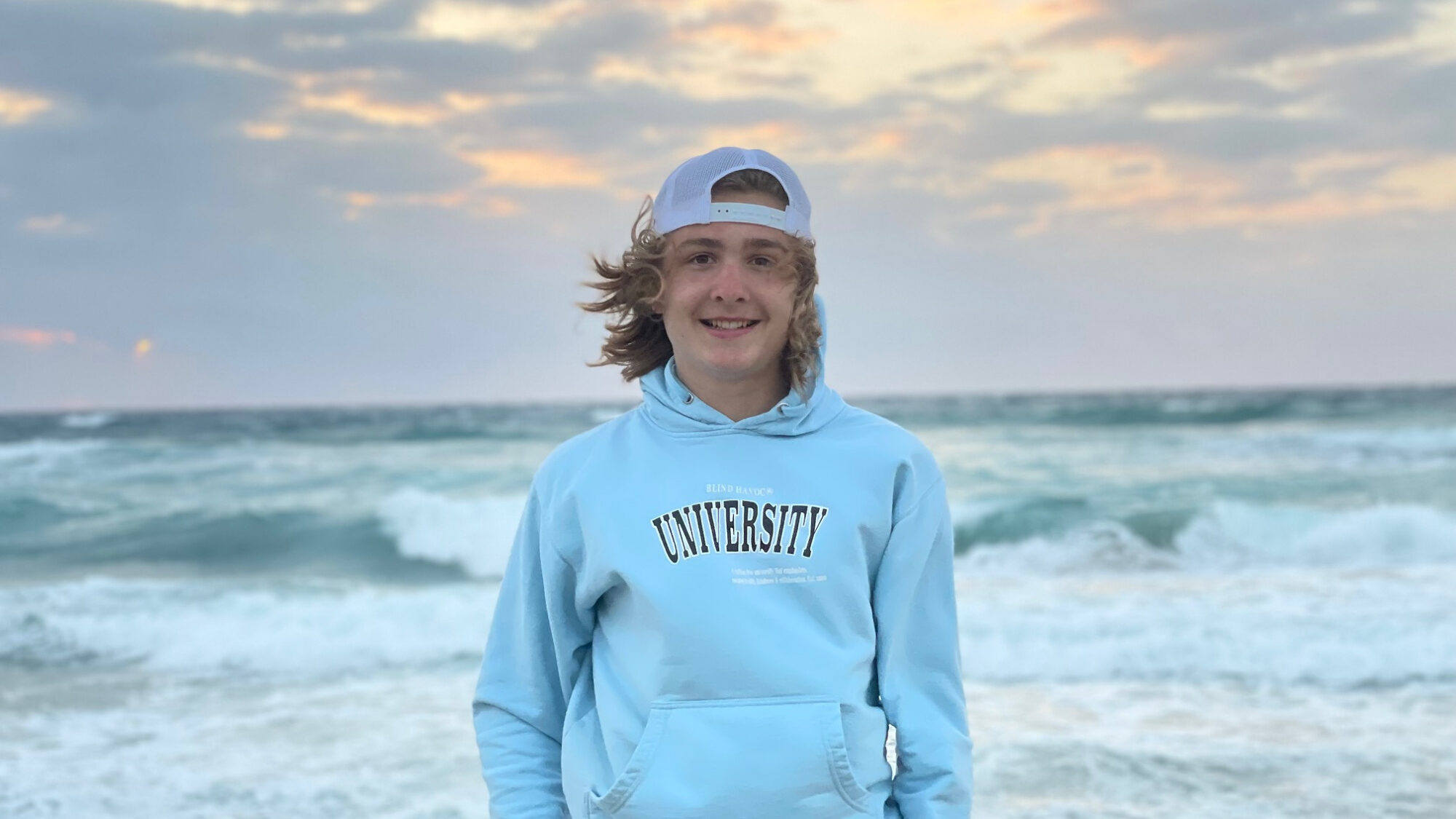 A Bloomington Jefferson freshman who suffered a severe neck and spinal injury during a football game earlier this month took a big step Monday.

According to an update on Ethan Glynn’s CaringBridge page, he was taken off a ventilator 10 days after his injury.

“Never have we been so excited to hear the words ‘roll tide,’ the family’s update says, noting that those were the first words Glynn said after the ventilator was removed.

“This was a huge step, and we couldn’t be more thankful to reach this milestone at this point. He still has a long journey but this week is off to a great start!” the update added.

Glynn was injured while trying to make a tackle in the first quarter of a game against Chaska on Sept. 2.

The family’s CaringBridge page says he was “unable to feel anything” after the play and is now paralyzed from the shoulders down. Since then, he’s had multiple surgeries.

His family says he was able to watch “lots of football” over the weekend.

“Ethan continues to amaze everyone with his grit and determination,” Monday’s update on the CaringBridge page says.

As of Tuesday morning, a GoFundMe for the family had raised more than $145,000 to help cover medical expenses.