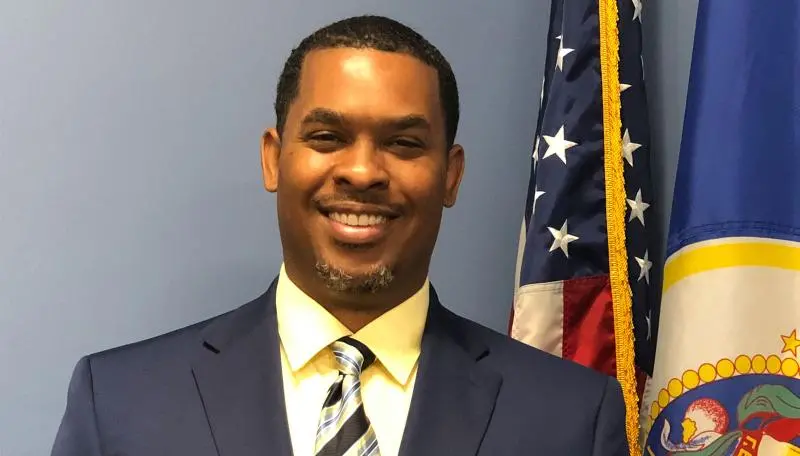 The City of Bloomington announced Thursday afternoon that a new police chief has been chosen.

Hodges will move from his current role as assistant commissioner at the Minnesota Department of Public Safety where he oversees the State Patrol, Bureau of Criminal Apprehension and the Division of Alcohol and Gambling Enforcement.

He has previously worked as police chief of Prior Lake and for the Ramsey and Dakota county sheriff’s offices. Hodges has experience ranging from a school resource officer to an operator on the SWAT team, the release said.

The incoming chief has a doctorate in public relations from Hamline University, a master’s degree in public safety administration from St. Mary’s University and a bachelor’s degree from Florida Southern College.

“I am elated for this opportunity,” declared Hodges.