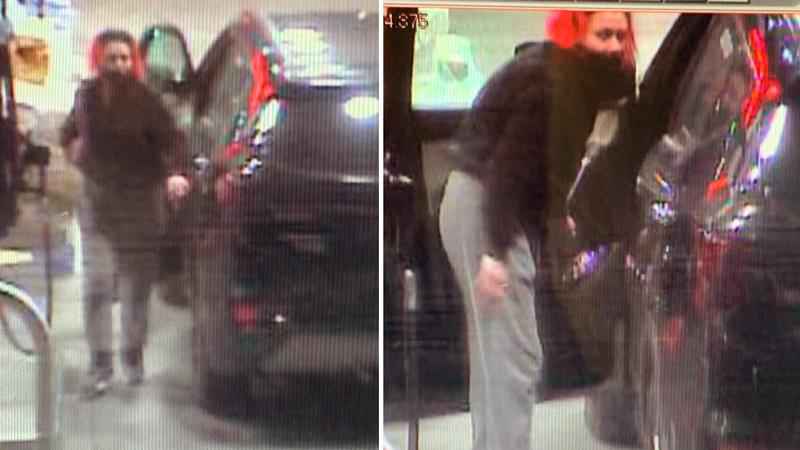 Police are asking for help identifying a person of interest in an animal cruelty case in Bloomington.

According to Bloomington Police, on Nov. 18, community service officers found the injured dog in the area of 106th Street and Morgan Avenue. The dog had obvious injuries to its face and body and was taken to a veterinary clinic for care.

Detectives were able to get video and pictures of a suspect vehicle and two people who were seen leaving the dog after shooting it with a BB gun and backing over it as they left the area.

Police said they also learned the suspect vehicle was stolen and was recovered in St. Paul.

As of Wednesday, the dog was continuing to recover at a veterinary clinic following eye removal surgery and procedures to remove BB pellets from its body.

Anyone with information that could help police identify the person of interest is asked to call Detective Harms at 952-563-4689.