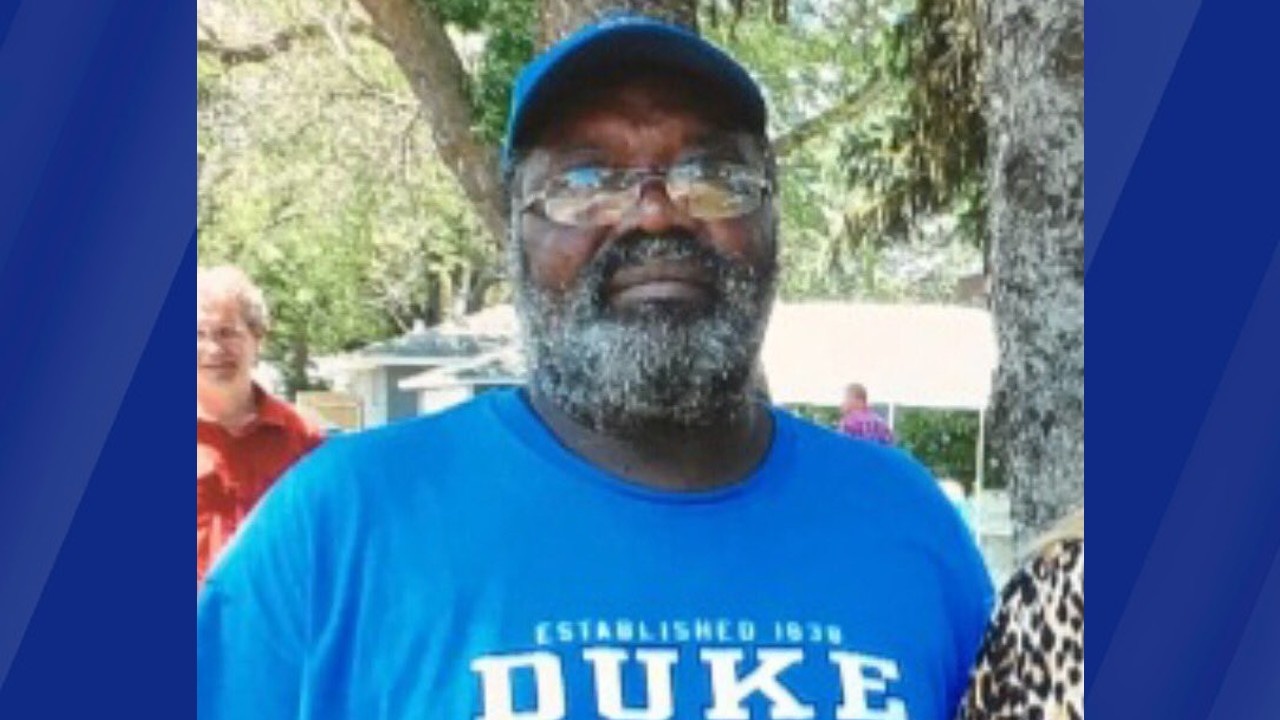 Police in Bloomington are asking for the public’s help in finding a missing man.

He was last seen wearing white scrubs and a black jacket, police say.

Anyone with information regarding his whereabouts is asked to call 911.