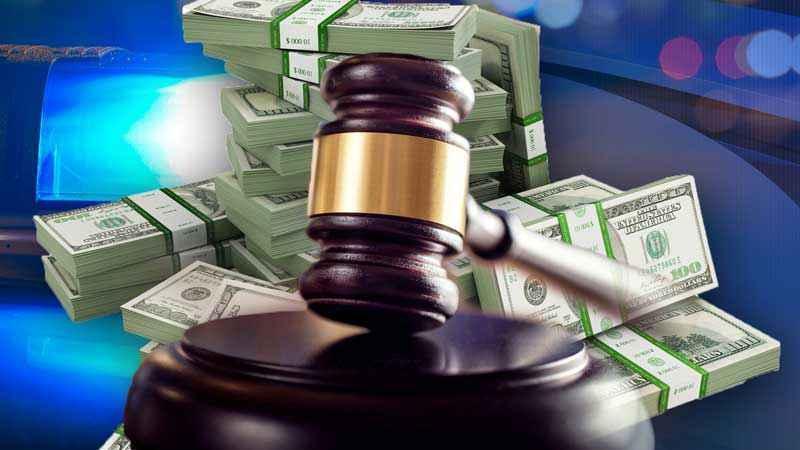 A former electrician employed by the Metropolitan Airports Commission who stole copper wire to sell, and failed to report the illegal profits he made to the Minnesota Department of Revenue, has pleaded guilty to multiple charges.

According to the Hennepin County Attorney’s Office, 60-year-old Kipp Baldwin, of Bloomington, pleaded guilty to two charges from the two separate but related cases on Jan. 8, during a remote hearing. The first charge, theft-by-swindle, involved Baldwin stealing copper wire from Hunt Electric, a contractor retained by the Metropolitan Airports Commission to complete electrical work at the airport.

An investigation shows that from March 12, 2015, through Nov. 15, 2019, Baldwin received over $125,000 from the sale of scrap copper. The second case, filing fraudulent tax returns, involved Baldwin’s failure to report the income he received from selling scrap metal during the tax years of 2014 to 2019.

“Our office takes white-collar crimes just as serious as any other crime we prosecute. The duplicitous nature of these defendant’s actions can cause serious harm to those they work for and with,” Hennepin County Attorney Mike Freeman said in a release. “Over the past year, our office has received convictions on multiple white-collar crimes cases against people who thought they were above the law, and clever enough to get away with their illicit antics."

Baldwin is scheduled to be sentenced on March 8.

In addition, part of Baldwin’s plea agreement includes the Bloomington man being placed on probation for five years for each count. Those will be served concurrently, according to the attorney’s office. For the theft-by-swindle charge, Baldwin faces a maximum of 270 days of electronic home monitoring and must pay restitution to Hunt Electric and the Metropolitan Airports Commission.

Regarding the tax case, where Baldwin faces charges consisting of six counts of filing fraudulent tax returns, in which he has pleaded guilty to one of them, he will face 20 days of sentence-to-service or community service or must pay a $7,000 fine. Baldwin will also be required to pay restitution to the Department of Revenue.

A pre-sentencing investigation is being conducted to determine the amount Baldwin must repay. Additionally, the attorney’s office says the other five fraudulent tax filing charges against Baldwin will be dismissed at the time of sentencing.