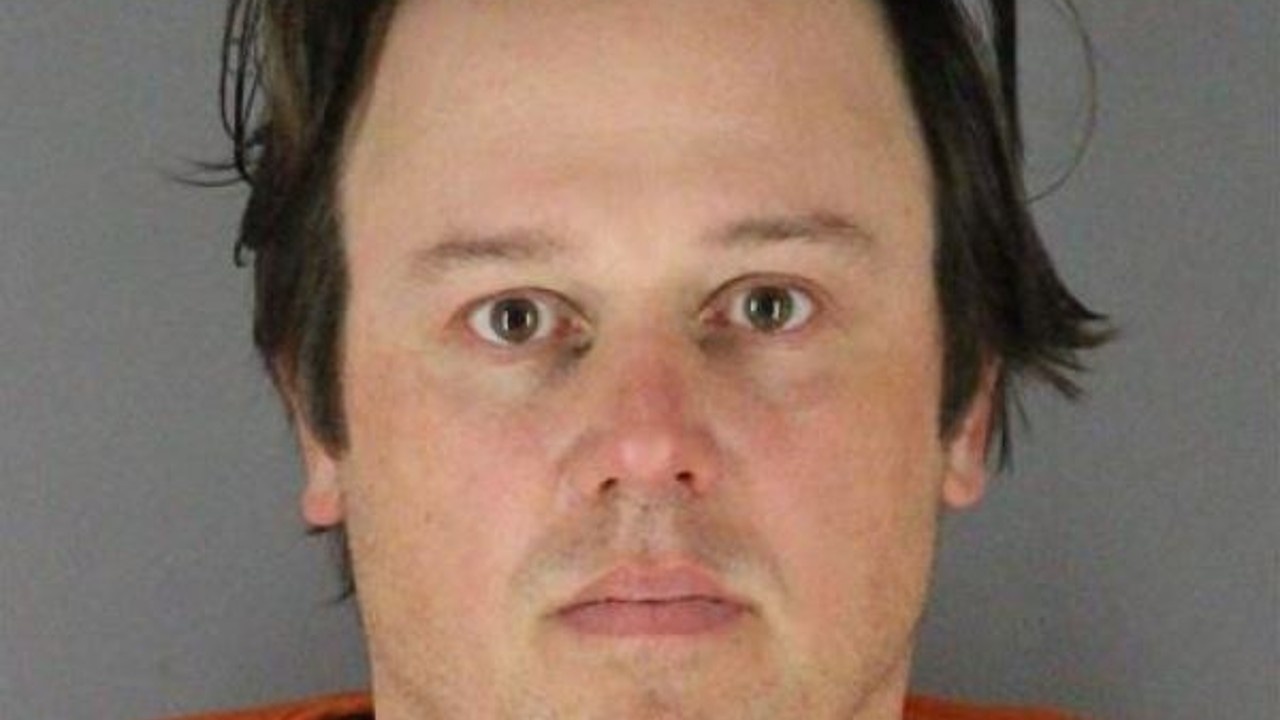 Formal charges have been filed against a man who is accused of robbing a Bloomington bank and leading police on a chase through a residential area.

According to a criminal complaint, 40-year-old Mark Nils Johnson has been charged with one count of second-degree aggravated robbery, as well as one count of fleeing a peace officer in a vehicle.

As previously reported, Bloomington police were called to the TopLine Credit Union on the 5200 block of Viking Drive on Thursday, April 21 at around 3:15 p.m. for a report of a robbery.

Officers were told the suspect was a 6-foot-tall man who was wearing a blue jacket, a hat, sunglasses, a mask and was also carrying a backpack. The suspect was eventually identified by police as Johnson.

Bank employees told police that Johnson had approached a teller and gave the teller a note that said, “put 20s 50s and 100s in bag no alarm or I will set off bomb in backpack,” according to the complaint.

Using surveillance videos, they found a vehicle used by Johnson and traced it back to Johnson’s home. Police were eventually able to find Johnson driving nearby and followed his vehicle.

That’s when officers say he began driving “evasively” and didn’t stop for police when they turned their lights on. Instead, the complaint states he began driving at speeds of 50 mph through residential areas that were marked as 30 mph zones.

Eventually, Johnson’s vehicle was stopped, and officers say they found $3,480 in cash. They also found the front portion of a ripped envelope and a baseball hat matching the one worn during the robbery in his home.

In addition, Johnson’s mother confirmed with police the clothing worn by the robber matched some of her son’s clothing.

If convicted of both charges, Johnson could face a maximum of 18 years in prison and a $35,000 fine.

His next hearing is scheduled for May 24.