Memorial Blood Centers is holding a virtual job fair until 7 p.m. Tuesday, and officials say they hope to fill some of their open positions.

“It’s a real conundrum right now because we are asking lots of people to come in and donate blood but we are struggling to staff the donor centers,” said Phil Losacker, with Memorial Blood Centers.

Phlebotomists, who work directly with donors, as well as entry-level positions are being hired. Entry-level workers don’t need any experience to apply.

So far, Memorial Blood Centers says about 200 people have signed up for both metro- and Duluth-area positions. 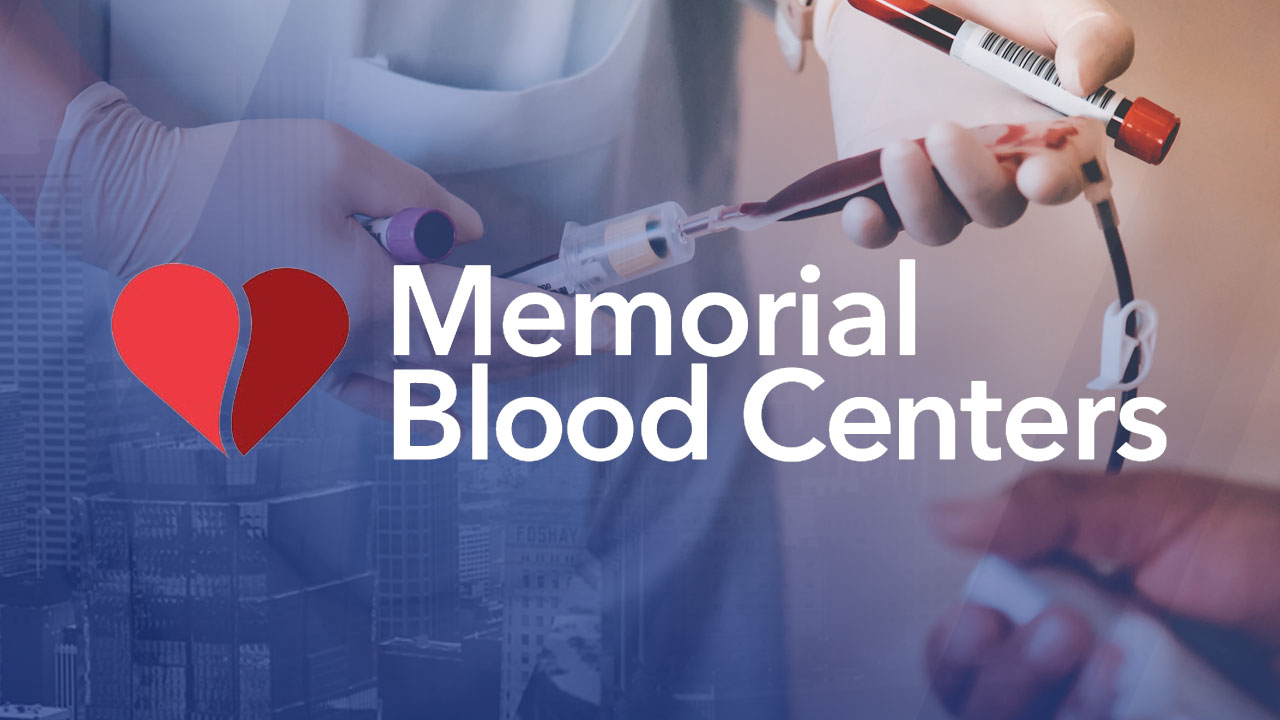 Anyone who is able is encouraged to donate blood, especially those with Type O-positive and Type O-negative blood types.

Donation center officials say the average supply going into summer is about seven to nine days, but right now, they only have around a two- to three-day supply.

“You really need to keep the supply consistent, and I can’t say that I’ve seen it this bad before, no,” Losacker said. “Lately, since the blood supply has been so low, there have been a lot of doctors and nurses coming in before or after their shift because they see firsthand how low the supply is.”

Memorial Blood Centers is offering a $1,000 signing bonus, as well as benefits, for those who are hired.