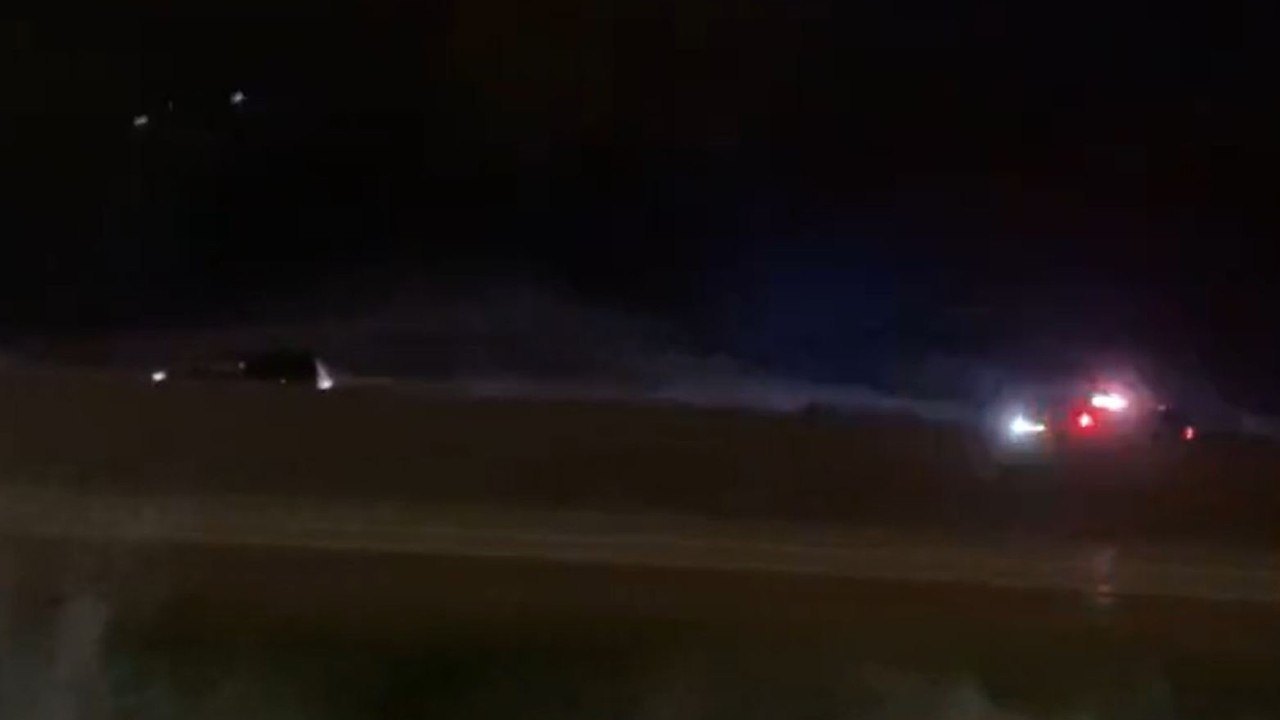 Police say they are continuing to search for the vehicle and driver involved in an overnight chase in Blaine.

According to Blaine police, an officer saw a vehicle without any rear lights illuminated while traveling shortly before 3 a.m. Monday.

The officer tried stopping the vehicle, however, the driver continued on, and was spotted emptying bags of a powder substance out of the vehicle as it continued southbound on I-35W.

Although other agencies also tried to stop the vehicle by using tire deflation devices, they weren’t able to stop the driver.

Eventually, the chase ended due to the driver entering the downtown Minneapolis area.

Police add they don’t know what the powder was, and weren’t able to locate the powder after the chase.

Blaine police tell 5 EYEWITNESS NEWS they aren’t releasing any details on the type of vehicle involved, or the plate information, due to it being an active investigation.