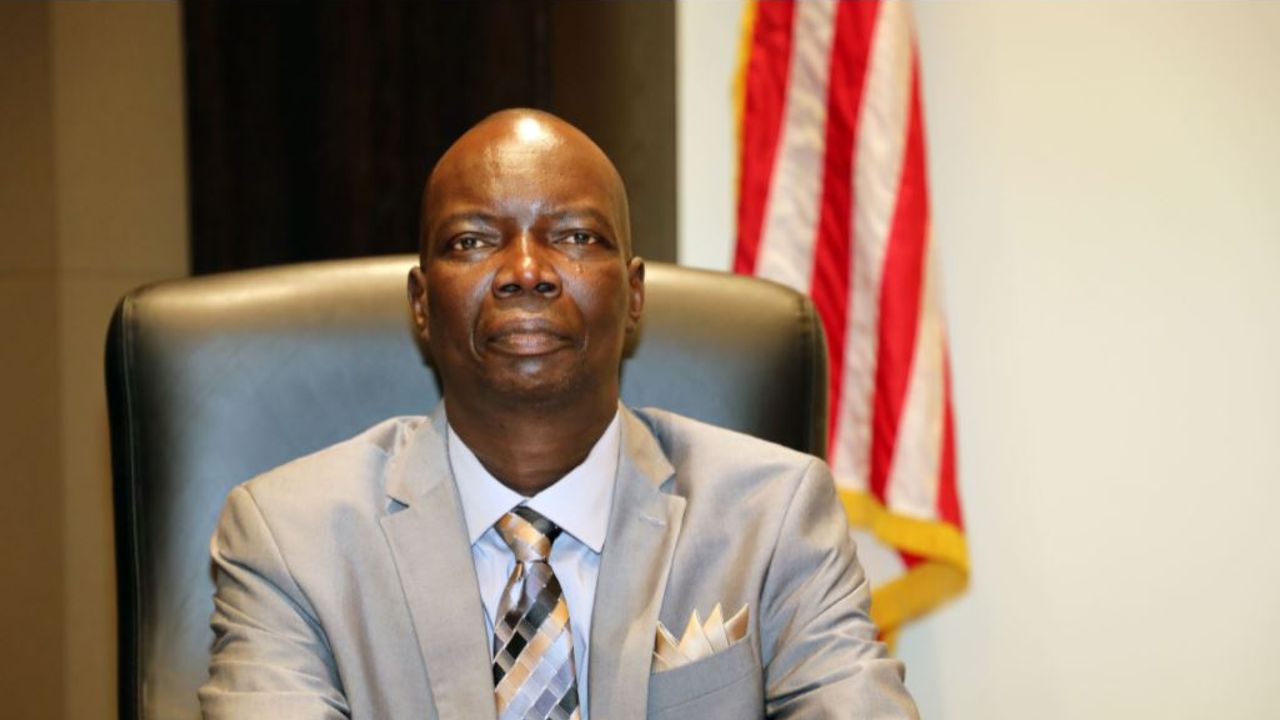 Court documents show a Blaine city councilor has been charged with violating conduct and ethics after allegedly threatening a police officer who had stopped and arrested the councilor’s son.

The complaint states a Blaine police officer, identified as Justin Pohlman, saw a person riding a bike near the intersection of 117th Avenue Northeast and Ulysses Street at about 9:52 p.m. on Nov. 3, 2021. Police say there wasn’t a headlamp, rear lamp or a reflector on the bike so the bicyclist was stopped. The bicyclist then identified himself as Joseph Richard, the son of Blaine City Council member Richard Paul.

The officer ran a check on Richard’s name and found he had an active warrant for theft out of Anoka County. Pohlman then asked another squad to come to the scene, and Blaine Police Officer Kurtis Greene arrived to help Pohlman.

Pohlman then told Richard about the warrant and informed him that he was going to be arrested.

Both officers searched Richard, who also called his dad and asked for him to pick up his bike so it wasn’t impounded, according to the complaint.

While on the phone, Paul asked to speak with the officers and Richard handed the phone to Pohlman.

Paul then allegedly told Pohlman to bring his son home, however, Pohlman stated a warrant was out for Richard, so he was under arrest.

The complaint goes on to say Paul kept telling Pohlman to bring his son home, as well as release him, before threatening Pohlman, allegedly saying, “don’t force me to do the other thing.”

According to documents, Pohlman then asked Paul what he meant by that, and Paul responded by saying “what do you mean, what do I mean?”

After being asked if he was going to pick up the bike, Paul allegedly stated, “I’m going to call the chief and you gonna be out of work,” before hanging up.

The complaint states Paul arrived as officers put Richard’s bike into a squad, blocked the northbound lane of Ulysses Street, got out of his vehicle and demanded that the officers release his son.

While explaining why they couldn’t release his son, the complaint states that Paul said, ‘you’re out of work.” He was then told by Pohlman he could go to the jail to bail Richard out.

The complaint states Paul responded, ‘If I go tonight, you’re both going to jail” but wouldn’t say why when he was asked what he meant by that.

Paul then got back into his vehicle, pulled into the middle of the roadway in front of police and kept telling the officers to release his son, adding, “it’s gonna be easy or it’s not gonna be easy.”

Eventually, Paul left the scene without his son’s bike.

Court records show Paul was formally charged on Jan. 4 and his first appearance was on Feb. 9. His next court appearance is currently scheduled for May 11.

The city’s website shows he was appointed to the Blaine Economic Development Authority, the Senior Advisory Council and the Anoka County Fire Protection Council as an Alternate.