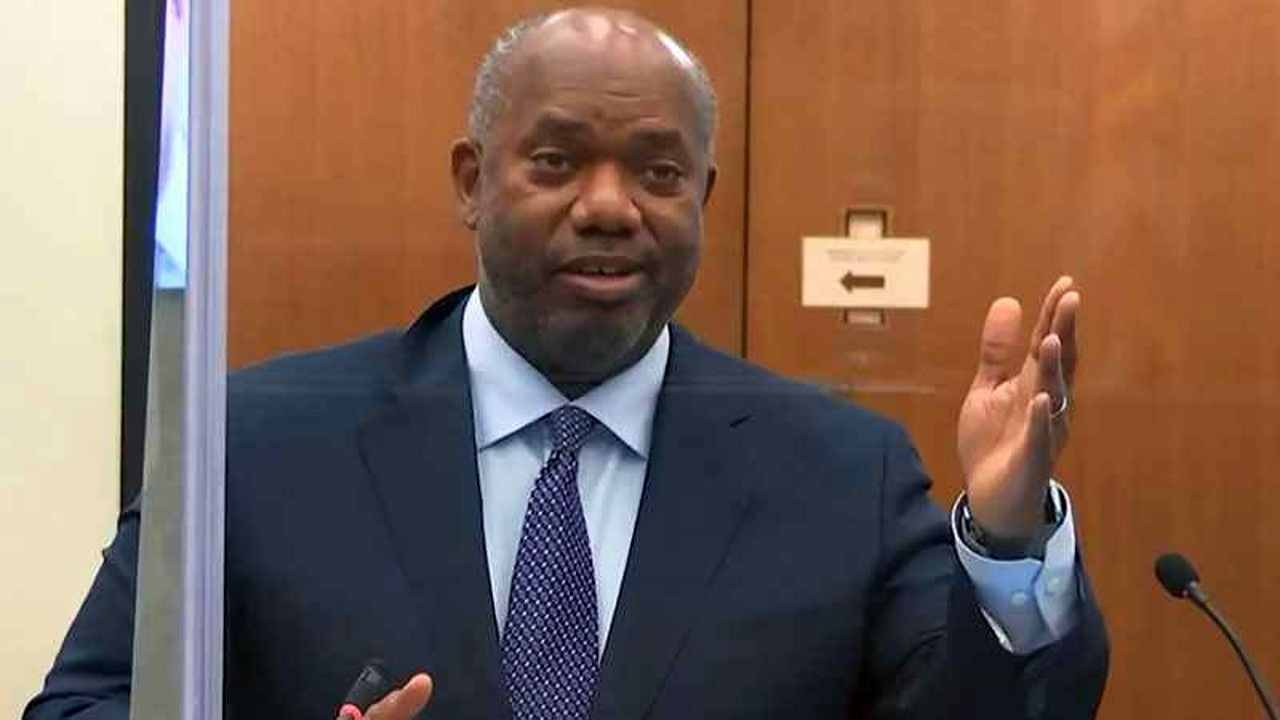 An attorney who represented the state during the trial of former Minneapolis police officer Derek Chauvin is advancing in a federal judge nomination process.

“Of all the judges I’ve ever put forward, I feel more strongly about this one than I ever had,” Sen. Klobuchar said. “He is an incredible person for anyone who has met him.”

Blackwell was among seven nominees named by President Joe Biden in June.

A respected trial attorney with nearly 35 years of experience, Blackwell has tried cases across the country. He founded the Minnesota Association of Black Lawyers and in 2020, Blackwell won the state’s first-ever full posthumous pardon for Max Mason, the African American man who was wrongly convicted of rape in connection to the Duluth lynchings of 1920.

The Senate Committee on the Judiciary voted 13-8, with one pass, and the vote now moves Blackwell’s nomination to a full U.S. Senate vote.