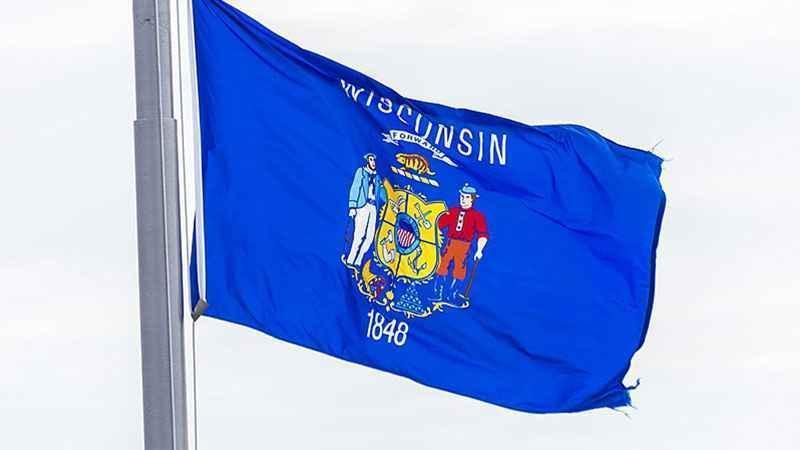 The push for ranked-choice voting in Wisconsin is gaining steam with the introduction of a bipartisan bill in the state Legislature, a move backed by a Republican congressman and a recently formed coalition of the state’s civic and business leaders.

The bill unveiled Wednesday is the first that Republicans have supported on the matter. A measure introduced by Democrats last session didn’t even get a hearing.

Opponents say it would be too complicated and open to abuse.