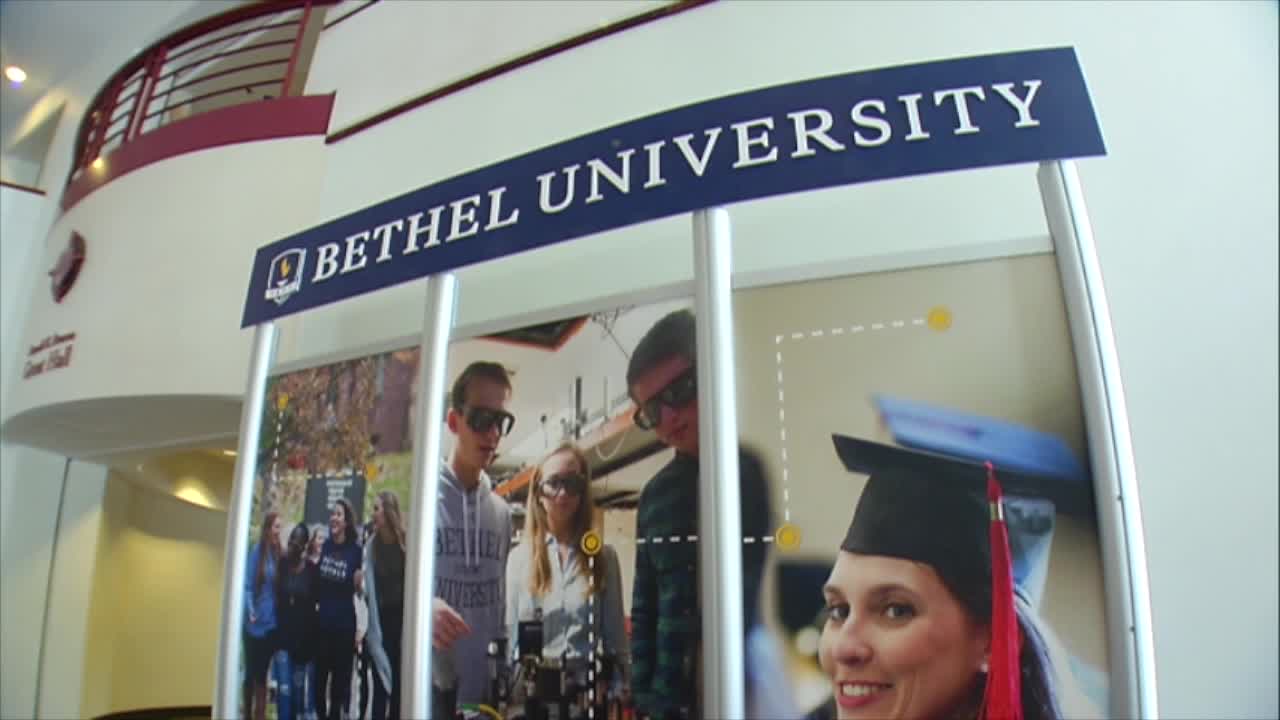 Bethel University notified its campus community this week that it is making “tough cuts” to a number of academic programs.

In a statement, Bethel University President Ross Allen said addressing the school’s budget for the coming year “is necessary to ensure Bethel can flourish for future generations,” and that meant targeting “areas with declining enrollment.”

“Cuts are painful decisions and none of them were made lightly,” Allen wrote.

The cuts, announced Monday in a letter from Provost Robin Rylaarsdam, “were informed by quantitative data and multiple discussions with program leaders” and affect language education majors in particular.

The following majors and minors will not be available to students in the future:

Rylaarsdam clarified that any students who have declared majors or minors in these programs will be able to continue on their path but will have to consult with their academic advisors.

And while the theatre minor is being eliminated, the private Christian school says students will be able to participate in stage performances through a new interdisciplinary minor that is in development.

School leaders pointed to other areas where Bethel is finding success in attracting students, such as its new nursing program, which Allen says “immediately exceeded capacity” and will require further investments to prepare for future classes.