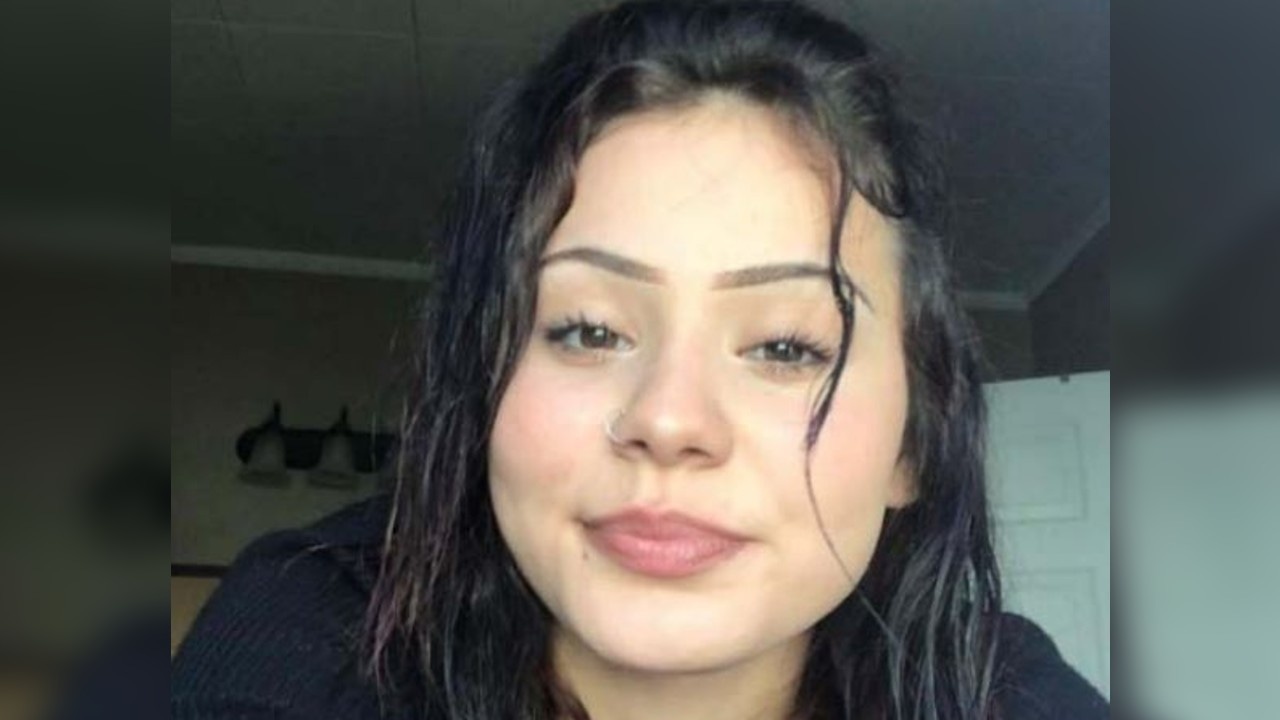 UPDATE 9/28/22 – Authorities say a Bemidji woman who was reported missing has been found.

The agency thanked all who had helped to find Poitra.

INITIAL REPORT 9/27/22 – A missing person alert has been issued for an 18-year-old from Bemidji.

According to the Minnesota Bureau of Criminal Apprehension, Tahlia Poitra was last seen on Sept. 21.

She’s described as 5-foot-6 and 125 pounds with brown hair and brown eyes. She also has a butterfly tattoo on her wrist.

Her last known location wasn’t immediately clear, nor was what she was last seen wearing.

Anyone with information regarding her whereabouts is asked to call Bemidji police at 218-333-9111.