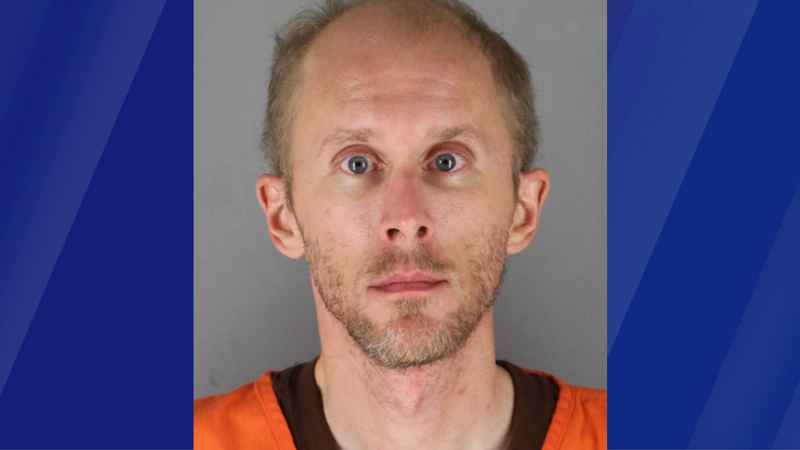 Hjermstad also has to register as a convicted sex offender and will be on conditional release for 10 years after he serves his prison time, the Hennepin County Attorney’s Office said in a news release.

Hjermstad was a teacher at Mastery School in north Minneapolis and basketball coach at nearby Hospitality House. A criminal complaint details an investigation in March of 2020 after law enforcement was notified that a 12-year-old boy had been propositioned by his coach to perform sexual acts for money.

Court documents show there was follow-up investigation by the Brooklyn Center Police Department. In an interview with a child advocate, the 12-year-old indicated there had been multiple incidents with Hjermstad. The boy said he would stay at the coach’s house the night before a basketball game when the sexual acts happened.