A multinational ballet company, formerly known as the Russian Ballet Theater, is facing flak amid the Russian invasion of Ukraine.

Now known as RBT, the group is scheduled to perform on Friday, March 4, at the State Theater in Minneapolis.

Three years ago, ballet dancers with RBT were set to tour the country with a performance of Swan Lake, but the coronavirus pandemic derailed those plans.

As the group begins touring again, it’s facing fresh scrutiny of its name.

“For some reason, when people see Russia, they think immediately that that’s coming from Russia,” explained Gulya Hartwick, co-producer for RBT. 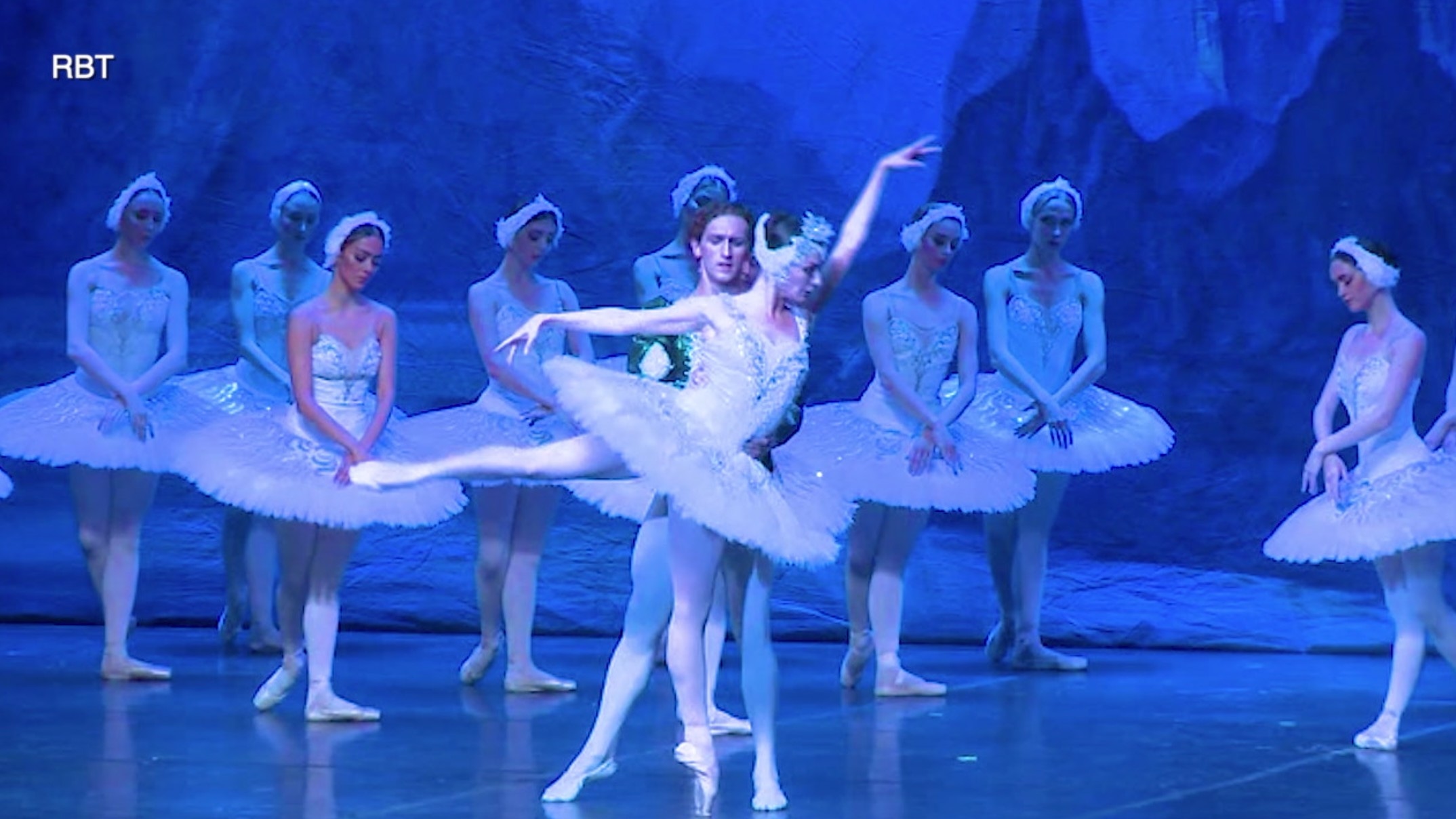 “We are an international ballet company with a multinational cast; we are not associated at all with any governments,” Hartwick added.

Dominka Boyles, originally from Poland but now living in Minnesota, told 5 EYEWITNESS NEWS she thought the timing seemed insensitive when she first heard about the performance.

“My home, my original home is approximately an hour from the border with Ukraine,” Boyles said.

But Boyles changed her mind after learning about the organization’s name change and its support of Ukraine.