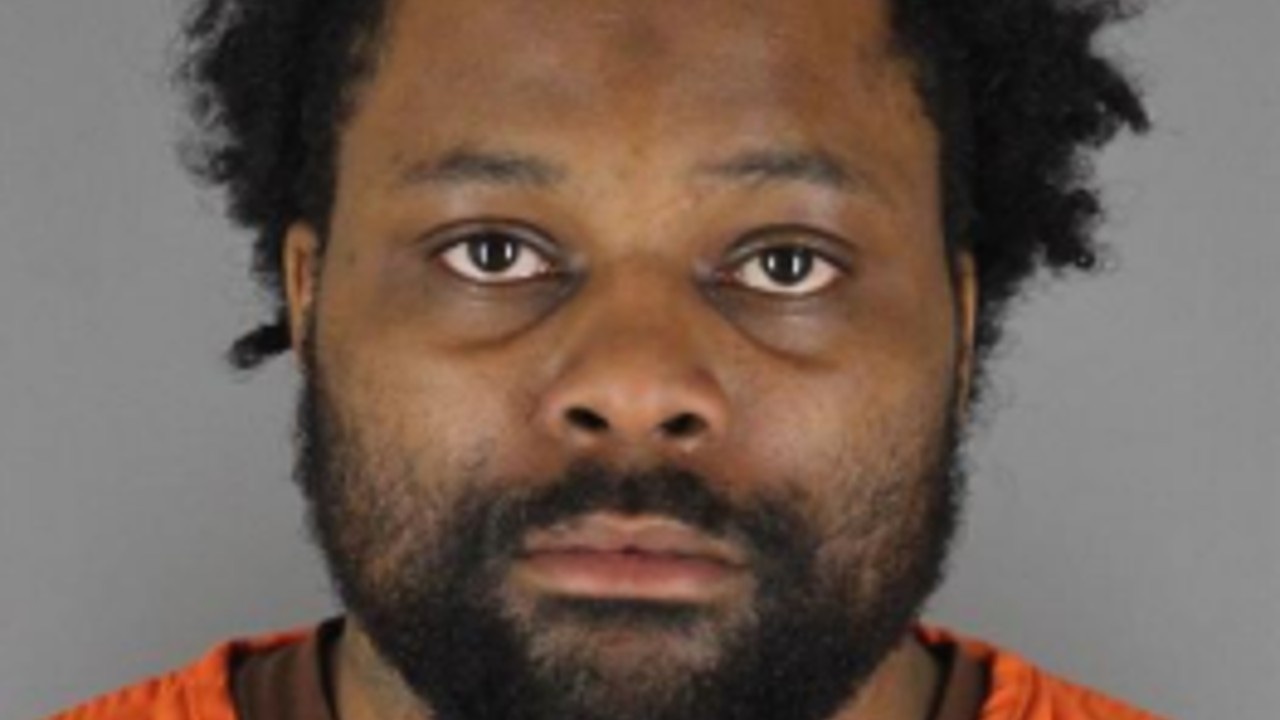 A man charged with kidnapping and robbing a man in Minneapolis earlier this month made his first court appearance Thursday.

Graham is accused of carjacking and kidnapping a man in downtown Minneapolis on March 10, taking him to the abandoned gas station near 38th Street and Chicago Avenue South in George Floyd Square, then assaulting and robbing him of $3,000 overnight until the victim escaped and bystanders called for help.

He also allegedly lit his accomplice on fire after the man became unconscious while using narcotics. Police later found the accomplice dead at the abandoned gas station with burns to his chest.

Graham’s next court hearing is set for April 27.