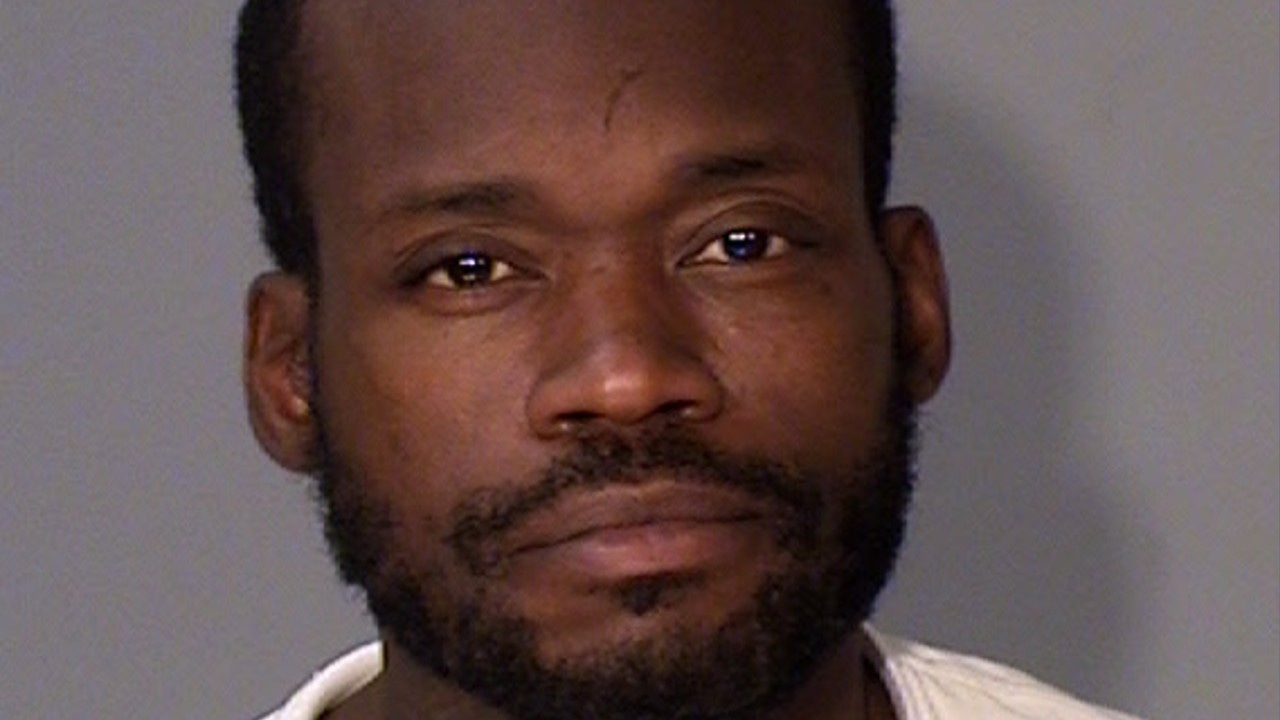 The man charged with killing three people and injuring two others at a home in St. Paul earlier this month made his first court appearance Friday.

One of the injured victims told police he recognized Wright as the shooter and believes Wright thought they were snitching on him.

Friday, a judge set Wright’s bail at $25 million and granted his request for a public defender.

His next court hearing is set for Nov. 7.