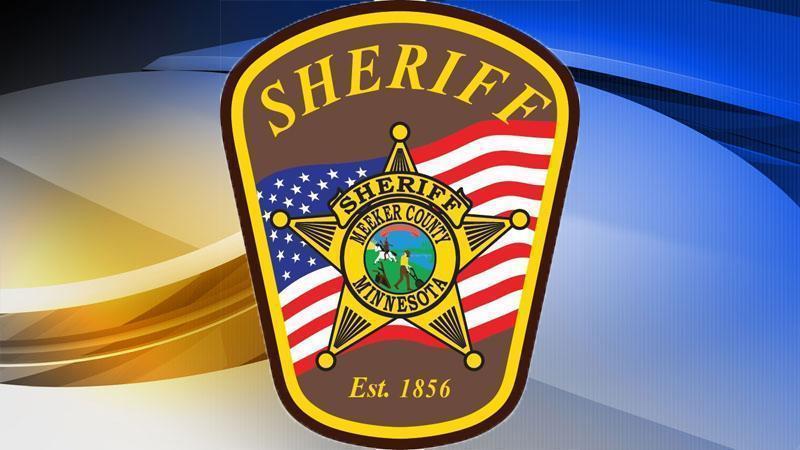 Authorities are warning Minnesotans of a scam making the rounds in Meeker County.

The Meeker County Sheriff’s Office said deputies and Litchfield Police have received multiple reports of scammers claiming a victim’s family member was in an accident and money is needed to keep them out of legal trouble.

The scammers usually direct the victim to get cash and then call them back so they can pick up the money. They also tell the victims to not tell anyone what they are doing.

One victim also said the caller identified himself as a Litchfield attorney.

Anyone who was targeted by the scam or fell victim to it is urged to call and report it to the sheriff’s office at 320-693-5400.