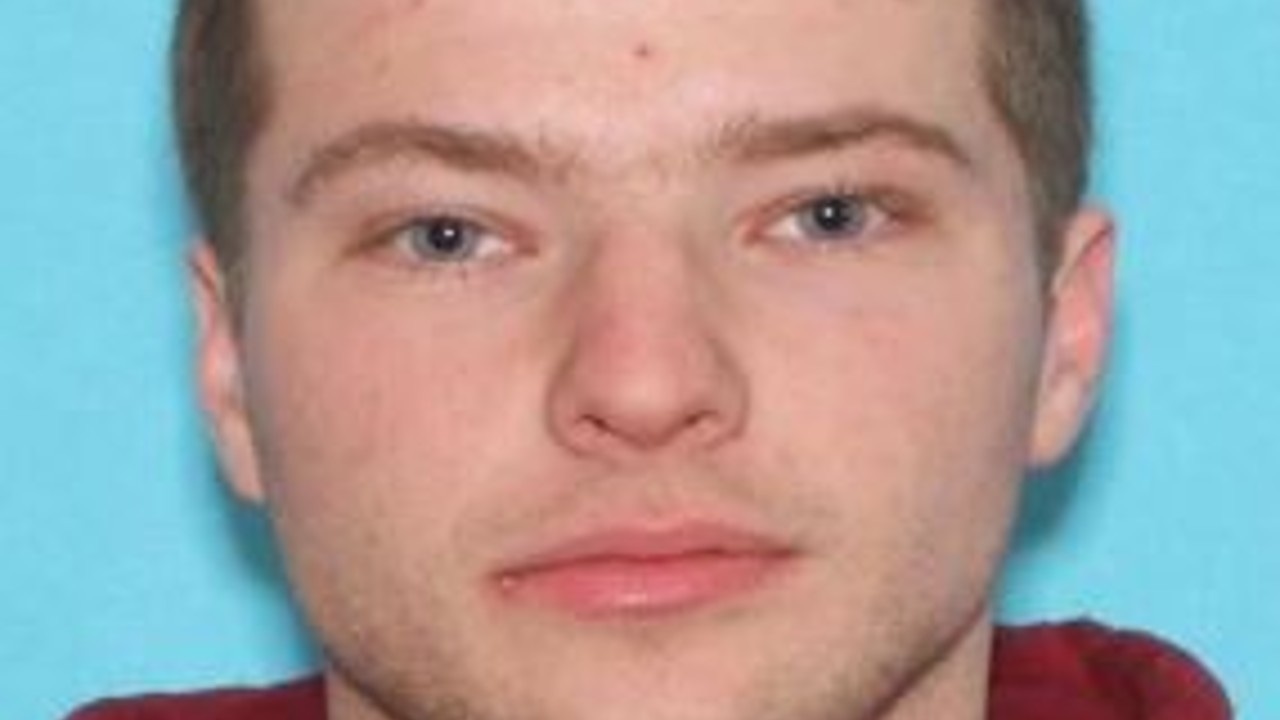 Law enforcement officials are asking for the public’s help in finding a man who went missing in Cleveland Township Tuesday night.

Authorities searched the area but didn’t find him, the sheriff’s office says.

He’s described as being 6-foot-1 and around 180 pounds with short, sandy blonde hair and blue eyes. When he left, he was wearing a white shirt, blue jeans, white socks and sandals and a gray vest.

Anyone with information regarding his whereabouts is asked to call the sheriff’s office at 507-357-4440.