Aurora to continue playing at TCO Stadium through 2025 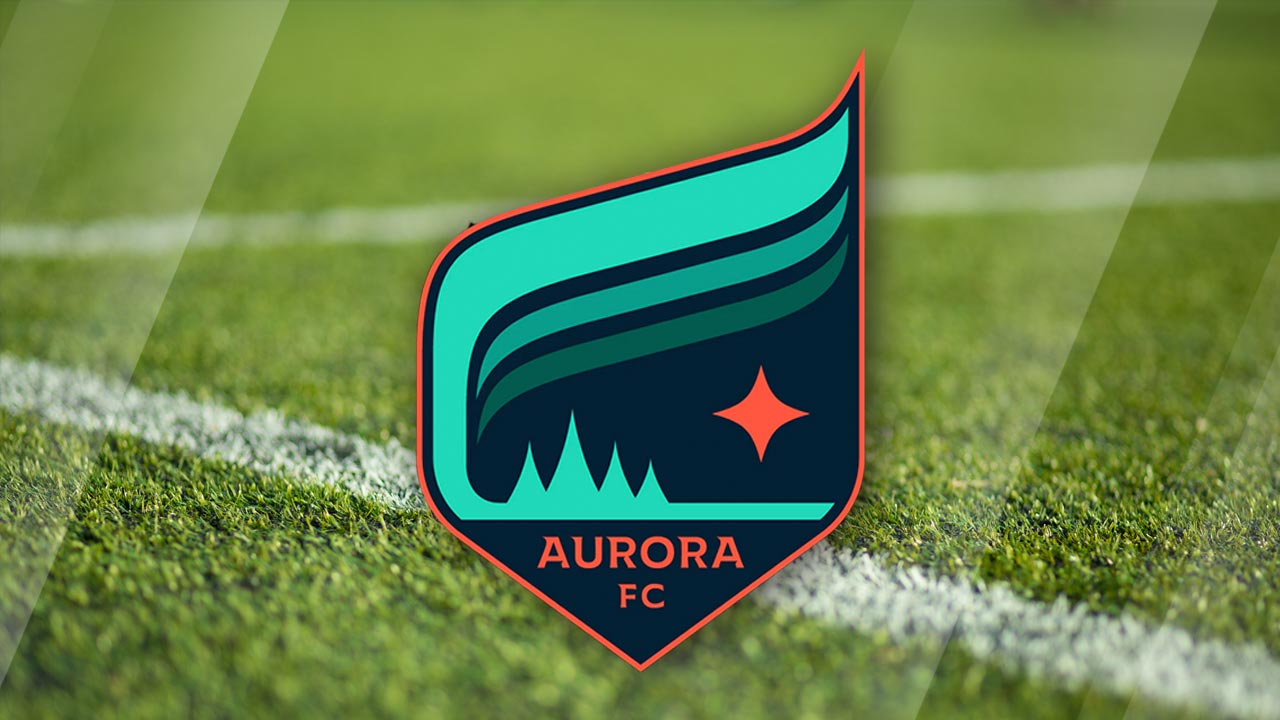 Soccer fans will still be able to watch the Minnesota Aurora play at TCO Stadium for the next few years.

According to the team, a multi-year extension allows the women’s soccer team to continue playing in Eagan with options through 2025.

The Aurora went undefeated during the regular season in 2022, averaged 5,500 fans per game, and sold out six of nine home matches, team officials announced Tuesday.

Additionally, the team set an attendance record with 6,500 fans at the USL W championship match.

The upcoming season’s schedule, as well as the ticket sale date, will be announced in February.