The Minnesota Legislative Auditor’s office released a report Wednesday about how the Minnesota Department of Health disbursed $200 million in funds to fight COVID-19 in the early days of the pandemic.

The “performance audit” found MDH “generally had adequate internal controls.” However, it also issued five findings that showed “the department had some internal control weaknesses related to grant awarding and grant monitoring.”

“We found that they generally complied with what we’d expect them to do,” Minnesota Legislative Auditor Judy Randall told 5 EYEWITNESS NEWS during an interview in her office. “Meaning they generally followed the policies and the standards that applied to them.”

Randall went on to explain that MDH requested and received several exemptions from standard requirements for grantmaking by the Office of Grant Management so COVID funds could be disbursed quickly.

Still, MDH fell short of following state regulations in some areas. For instance, the audit report says MDH did not properly document conflict of interest disclosures for employees in charge of evaluating grant requests. 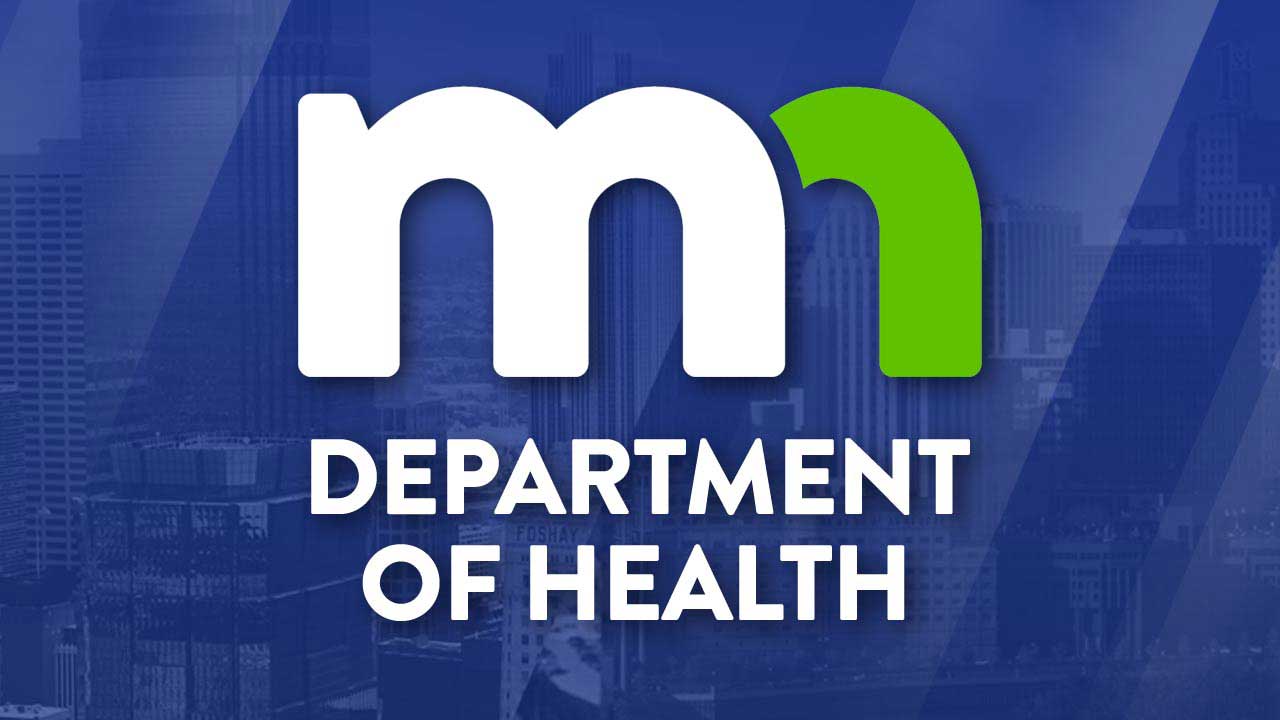 According to the audit, 29 of 35 employees involved in evaluating grants did not submit any conflict of interest documents to make sure they weren’t evaluating applications that might come from organizations where they have friends or family working. The other six submitted incomplete paperwork.

“Noncompliance with conflict of interest requirements leaves the state open to potential fraud and waste,” the auditor said.

MDH Commissioner Jan Malcolm was not available for an interview Wednesday, but she did release a written statement.

“Today’s report from the Office of the Legislative Auditor finds no evidence that any grant dollars were misspent, awarded inappropriately, wasted, or unaccounted for during the early stages of the pandemic, and confirms that the department has adequate internal controls,” Malcolm wrote. “MDH is constantly working to improve our processes and ensure that Minnesotans can have the highest possible confidence in how their tax dollars are being spent. It is encouraging that even during an unprecedented moment we were able to quickly and efficiently distribute much-needed funds while ensuring that no grant money was misspent.”

In the audit report, Malcolm also pushed back at least partially on all five findings and even some of the recommendations for improvements.

“I was surprised to see how strongly they came out against our findings,” Randall told 5 EYEWITNESS NEWS. Randall pushed back herself on Malcolm’s assertion there were no misspent funds or waste of taxpayer money.

“Can you say with 100% certainty there was not fraud?” Randall was asked. “No, we absolutely can’t say that and neither can the (Department of Health.)”

The audit was conducted to determine whether MDH complied with financial and legal requirements related to COVID-19 planning and funding and not on how the money it disbursed was ultimately spent.

According to the report, the auditor’s performance review focused on grants issued “to health facilities, including clinics, hospitals, and assisted living facilities; these grants totaled nearly $200 million in fiscal years 2020 and 2021.”

The legislative auditor’s office stated it reviewed the response from MDH and additional documentation provided by the department and stands by its findings.

supports our conclusions,” a statement from the legislative auditor’s office reads.

The report is viewable below and here.