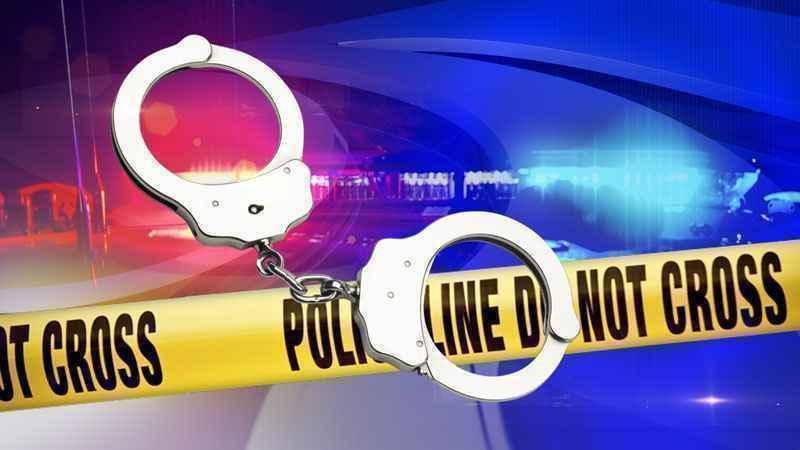 An assault suspect was arrested Monday night after an hours-long standoff in St. Paul Park.

St. Paul Park Police said officers were called to a home in the 800 block of Third Street at 6:25 p.m. on a report that a man had assaulted another man.

When officers arrived, they found the suspect had locked himself in a room. Officers then heard what they thought was a round being loaded into a shotgun, police said.

The home was evacuated and multiple law enforcement teams spent several hours negotiating with the man. Eventually, the 55-year-old suspect surrendered and was taken into custody. Officers cleared the scene at 11:47 p.m.