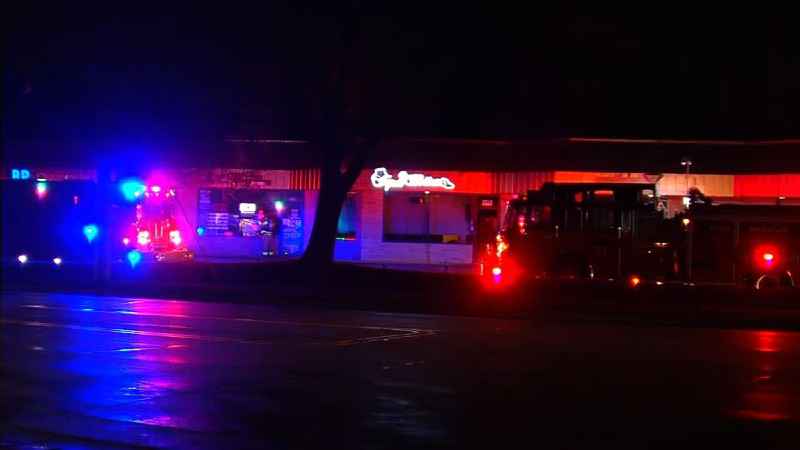 Authorities say arson is suspected to be the cause of an early-morning fire in Brooklyn Park on Monday.

According to Brooklyn Park Police, firefighters were called to the 3200 block of Brookdale Drive at 1:10 a.m. on a fire alarm. While en route, the call was upgraded to a fire, as people had reported flames and smoke in the commercial building.

Firefighters found sprinklers in the building were controlling the flames, allowing firefighters to quickly extinguish the fire.

The fire remains under investigation but is suspected to be arson at this time, police said.