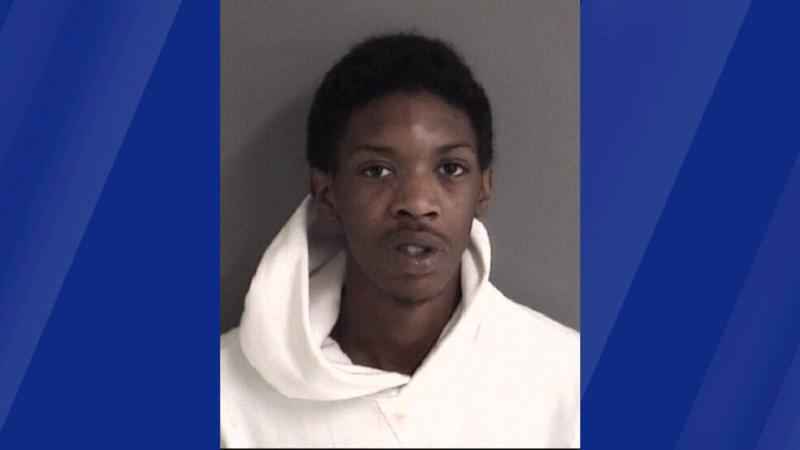 An arrest has been made regarding a fatal shooting that happened in St. Paul this week.

The St. Paul Police Department said 20-year-old Brian Devon Booth, of St. Paul, was arrested Thursday around 5 p.m. in Ames, Iowa. He’s being held on suspicion of murder in Ames as he awaits extradition to St. Paul.

Kiefer Morgan, 30, of St. Paul, was shot and killed around 6:42 p.m. Tuesday on the 1100 block of Pacific Street. Police said responding officers found an "extremely chaotic" scene and a man who was gravely injured. Morgan was pronounced dead at the scene by paramedics.

When the shooting was first reported, police said they didn’t believe the incident to be random.