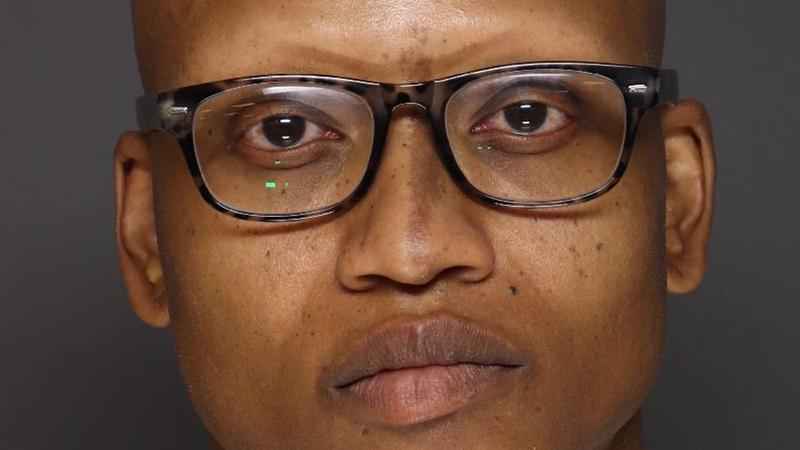 A man who is charged in a 2019 rape has been arrested over two years after the alleged incident took place.

Kyle Grayling Tweed 40, is charged with third-degree criminal sexual conduct. He was arrested Friday by Apple Valley police, according to the Dakota County Jail.

According to a criminal complaint, law enforcement responded to a home in Apple Valley on Sept. 1, 2019, on a report of a sexual assault that had just happened. The victim reported she’d just awoken to being raped and the suspect had left the scene.

Officers arrived and spoke with a male friend of the victim before the victim showed officers the bedroom where the rape had occurred, the complaint states. The victim then explained that she’d met up with her male friend the day before in downtown Minneapolis and they met up with another friend who introduced them to Tweed. They all went back to Tweed’s apartment in Apple Valley in the early morning hours of Sept. 1 and then continued to drink alcohol and play cards.

The victim told authorities Tweed repeatedly asked her to take her clothes off but she refused. Tweed’s girlfriend at the time was also present and became upset enough with Tweed that she left, the complaint states.

At about 9 a.m., the victim went to the bedroom and was followed by Tweed. She told police she again denied multiple attempts by Tweed to lift her skirt but allowed a massage over her clothes. After 15 to 30 minutes, she fell asleep but awoke a short time later to Tweed raping her. She yelled at him and he stopped, got off the bed and denied raping her before leaving, the complaint states.

The victim’s male friend was sleeping on the couch and awoke to the victim yelling, "You raped me" before Tweed left, the complaint continues. Tweed’s girlfriend at the time also told law enforcement Tweed was being a "pig" and left because she was upset with him.

The victim was taken to a hospital and a sexual assault examination was conducted.

However, law enforcement wasn’t able to locate Tweed until last week. He also had an active warrant from the Department of Corrections for absconding from supervised release.

Tweed remains in custody at the Dakota County Jail. During his first court appearance on Monday, a judge set his bail at $250,000 with conditions or $500,000 with no conditions. His next hearing is scheduled for Jan. 20.