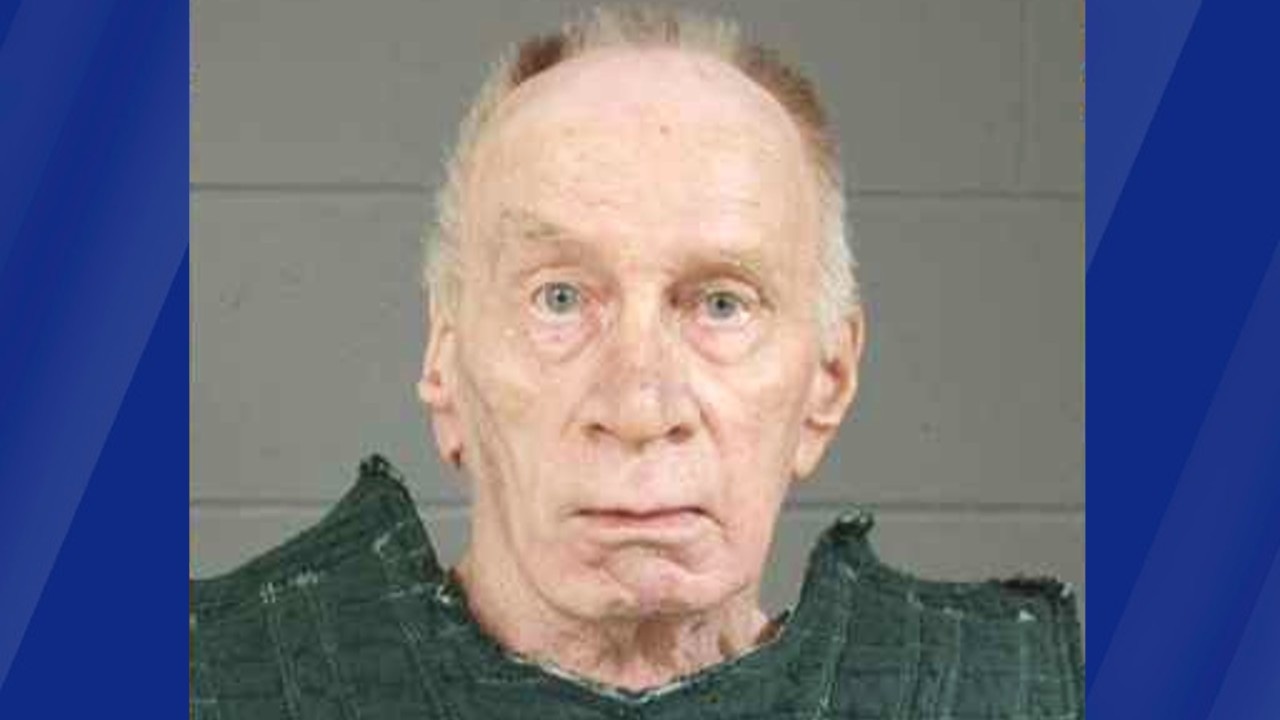 A man charged in a 48-year-old Minnesota homicide case has been deemed incompetent to stand trial.

The Minnesota Court of Appeals has upheld a district court’s ruling that Algene Leeland Vossen – who is now 80 years old – is not mentally fit to go on trial for a 1974 murder in Willmar.

Vossen is charged with second-degree murder in the death of Mabel “Mae” Agnes Boyer Herman.

Willmar police said officers were called to a home in the 800 block of Sixth Street Southwest on the night of Jan. 27, 1974, for a welfare check. When officers arrived, they found Herman dead with multiple apparent stab wounds.

The case was cold for decades until the department created a review team to take a fresh look at cold cases in June 2020. That review team found that Vossen was initially listed as a suspect but the evidence was inconclusive.

Using items that had been preserved from the crime, a DNA analysis was conducted and — after authorities in South Dakota tracked down Vossen and got a DNA sample to compare to the evidence — the Minnesota Bureau of Criminal Apprehension determined the DNA was a match.

The state then appealed the court’s ruling that Vossen is incompetent to stand trial, saying the court improperly weighed evidence in determining his competence and saying he “is able to rationally consult with counsel.”

The appeals court sided with the district court, saying “There is sufficient record evidence from all three experts that Vossen has significant short-term memory-impairment issues barring him from rationally consulting with counsel,” and evidence that Vossen wouldn’t be able to stay attentive throughout a trial.

The appeals court also noted that “it is possible that Vossen will never be found competent, and the state may never be able to prosecute its case.”

A competency determination is reviewable every six months.