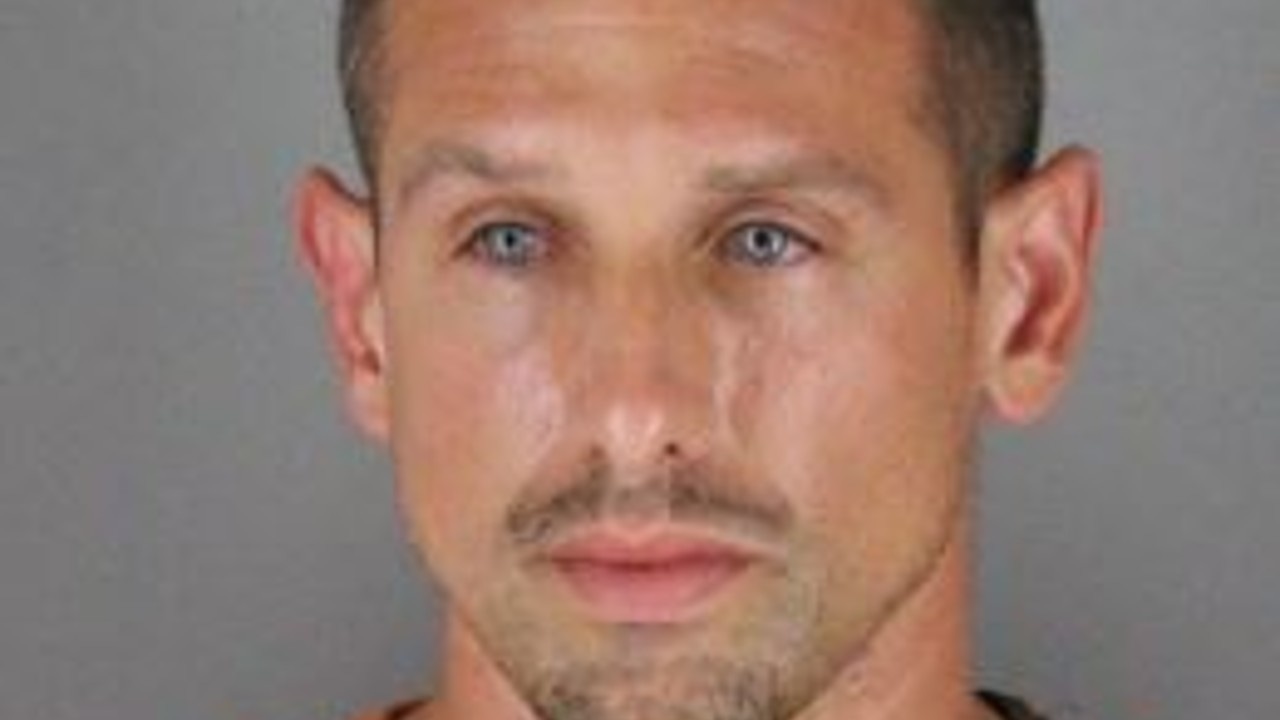 An Anoka man received a 40-year sentence Thursday for the murder a of woman court documents describe as his off-again-on-again girlfriend.

Michael Isaac Klinger entered a guilty plea to second-degree murder — with intent, but not premeditated — at the end of December, then got the maximum sentence Tuesday. He’d also been charged with first-degree possession of an aggravated controlled substance and illegal gun possession, but those charges were dismissed, according to court records.

Klinger has already served about half a year of the sentence.

As previously reported, Brooklyn Center police were called to a shooting on Aug. 2 at a home on 68th Avenue North. Inside the home, officers found 34-year-old Katie Ann Fredrickson face down on a couch with gunshot wounds. She was pronounced dead at the scene.

A man told police that he and his girlfriend were spending the night at Fredrickson’s home when they heard her and Klinger loudly arguing. They heard a gunshot and left the home through a window and ran away out of fear for their lives.

The man told police that as he and his girlfriend were running, they heard Fredrickson yell, “just stop, Mike,” before hearing two more gunshots.

Police were able to track Klinger’s rental car and arrest him in St. Louis Park. Klinger had a backpack that contained four handguns inside — three of which were stolen — as well as nearly a pound of meth and more than $5,300 in cash.