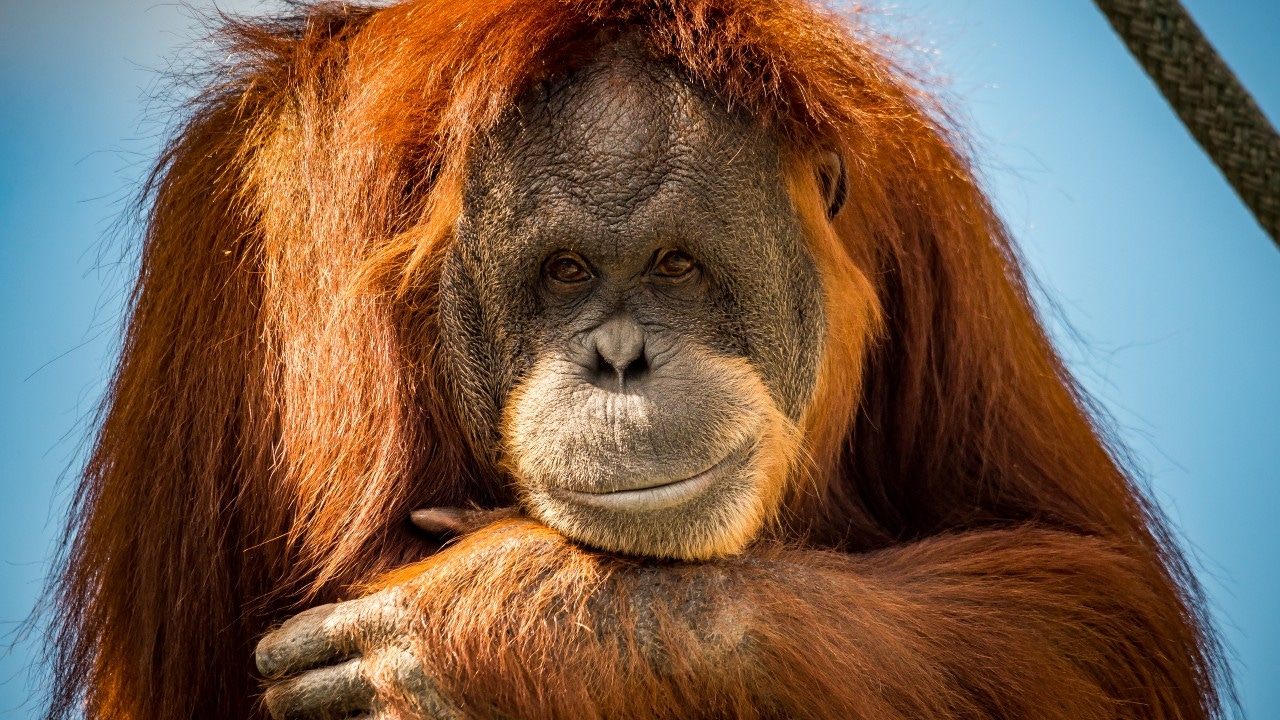 A staple at St. Paul’s Como Park Zoo for decades has died.

According to zoo officials, a mass was recently found on Amanda’s body, and it damaged her kidneys. Due to the difficulty of removing the mass and her prognosis for recovery, Amanda was euthanized in the presence of her zookeepers. Orangutans typically live into their 40s and 50s if they are in zoos, and nearly 30 years in the wild.

Amanda was brought to the zoo when she was three years old, and had previously lived at the Gladys Porter Zoo in Brownsville, Tex.

During her time at the zoo, she spent time painting, listening to music and participated in the animal enrichment programs.

Orangutans are considered a critically endangered species and are primarily found in southeast Asia.