He was the driving force behind bluegrass music in the Twin Cities.

Alan Jesperson, 74, died in his home on Thursday. 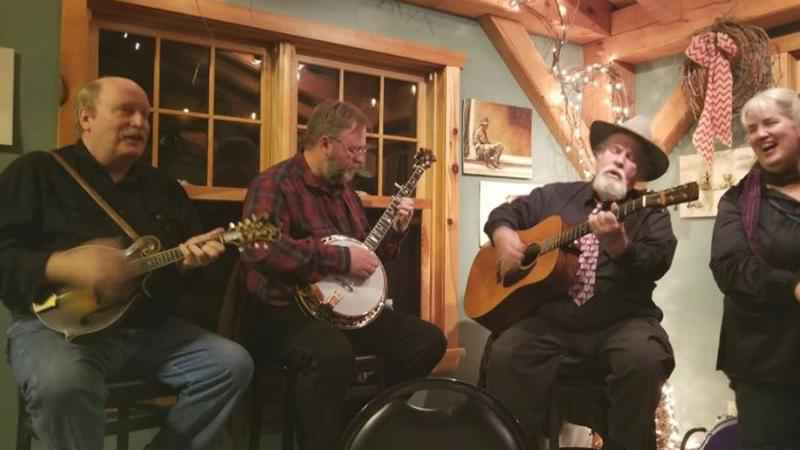 Alan Jesperson (wearing a hat on the right)

"There’s no replacement for Al Jesperson," Nusbaum said. "People who know him are going to say, ‘Good singer, good song picker who was committed to the community.’"

A bluegrass pickin’ party to celebrate Jesperson’s life is planned for later this year.