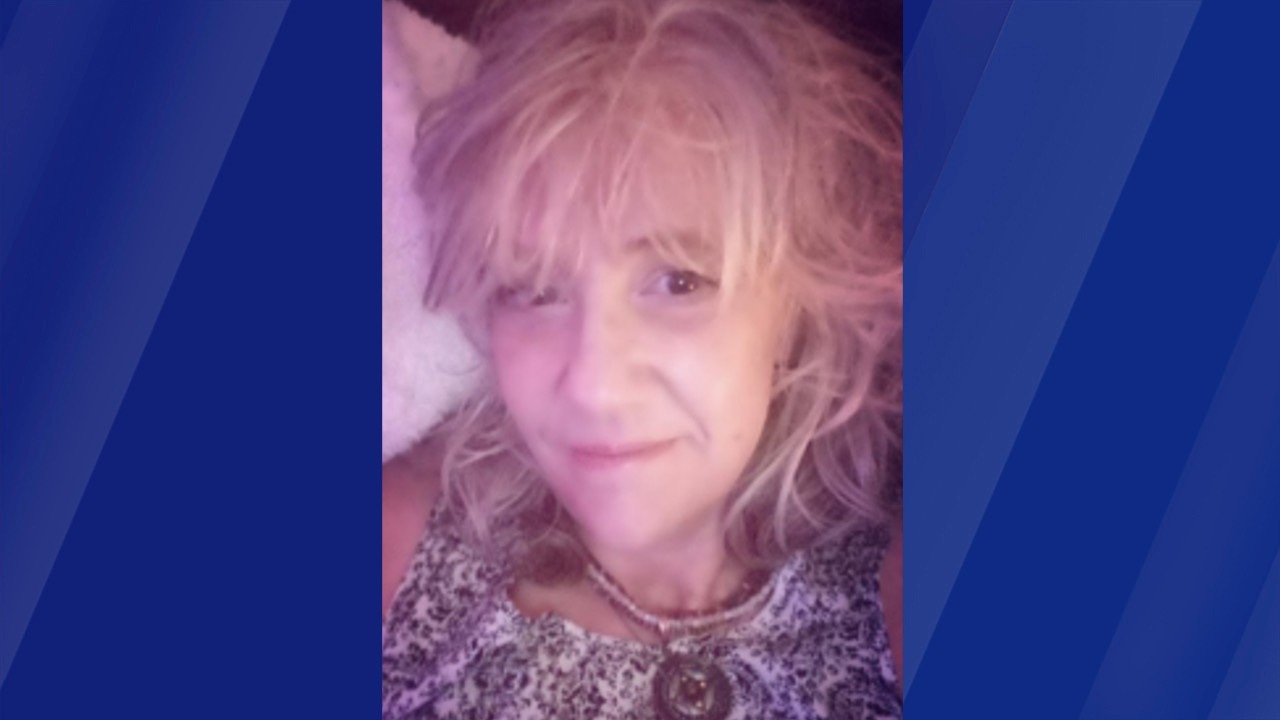 UPDATE: Authorities have canceled a missing person alert for an Aitkin County woman after her body was found.

The Minnesota Bureau of Criminal Apprehension said Thursday that the body of Anne Wyatt was found in a wooded area near Big Pine Lake on Jan. 13.

The BCA added that investigators don’t believe her death was a result of foul play. However, no other details regarding her death investigation were immediately provided.

The announcement comes two weeks after the agency issued a missing person alert for Wyatt, who had last been seen on Jan. 2.

Aitkin County Sheriff’s Office is requesting the public’s help in finding 55-year-old Anne Wyatt, who has been missing since Monday.

She was last seen in Aitkin County and hasn’t had any contact with family or friends. She doesn’t have her cell phone with her, according to law enforcement.

Wyatt’s direction of travel and destination are unknown, and law enforcement doesn’t know what type of clothes she was wearing when she left.

Anybody who has seen Wyatt or has any information on her whereabouts is asked to call the Aitkin County Sheriff’s Office at 218-927-7435.