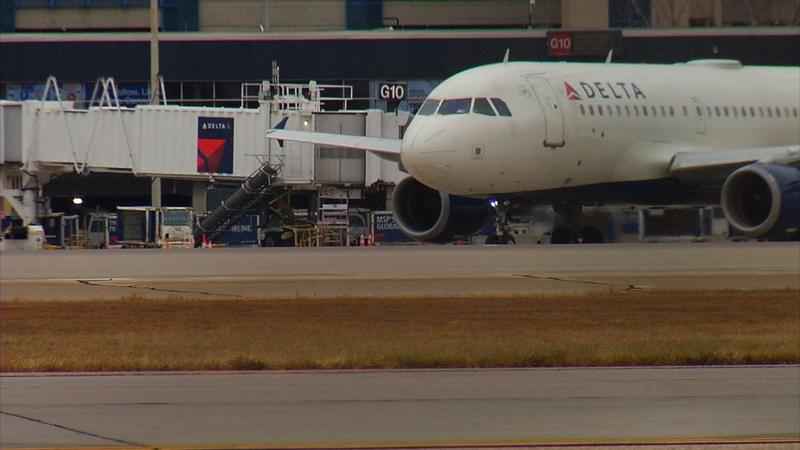 Wednesday’s notice means Twin Cities airports — including Minneapolis-St. Paul International Airport — would be without snowplow drivers if the two sides cannot reach an agreement in mediation during the mandatory 10-day cool-down period.

Union members reached a "near-unanimous" vote to authorize a strike last month. Brian Aldes, Teamsters Local 320 secretary-treasurer and principal officer, said the union has been bargaining for months with the MAC.

The union’s grievances include disparities between union and nonunion employees in raises and severance pay — Local 320 members get 85 days of severance, while other MAC employees get 200.

“It’s our hope that we can reach a deal in mediation,” Teamsters 320 President Sami Gabriel said in a statement. “Nobody wants a strike, but the significant disparities that exist between union employees at the MAC cannot continue to compound.”

“It is disappointing that 94 of the best paid snowplow drivers in the area, many of whom earn more than $100,000 a year, appear willing to disrupt the air transportation system rather than reach a reasonable settlement at the bargaining table, as two of our largest unions — for airport police officers and firefighters — have already done," King said.

The MAC also said on Tuesday it had reached a tentative agreement with employees represented by the International Union of Operating Engineers Local 49, apparently avoiding another potential strike. Members of that union remove snow from around airplanes near terminals.