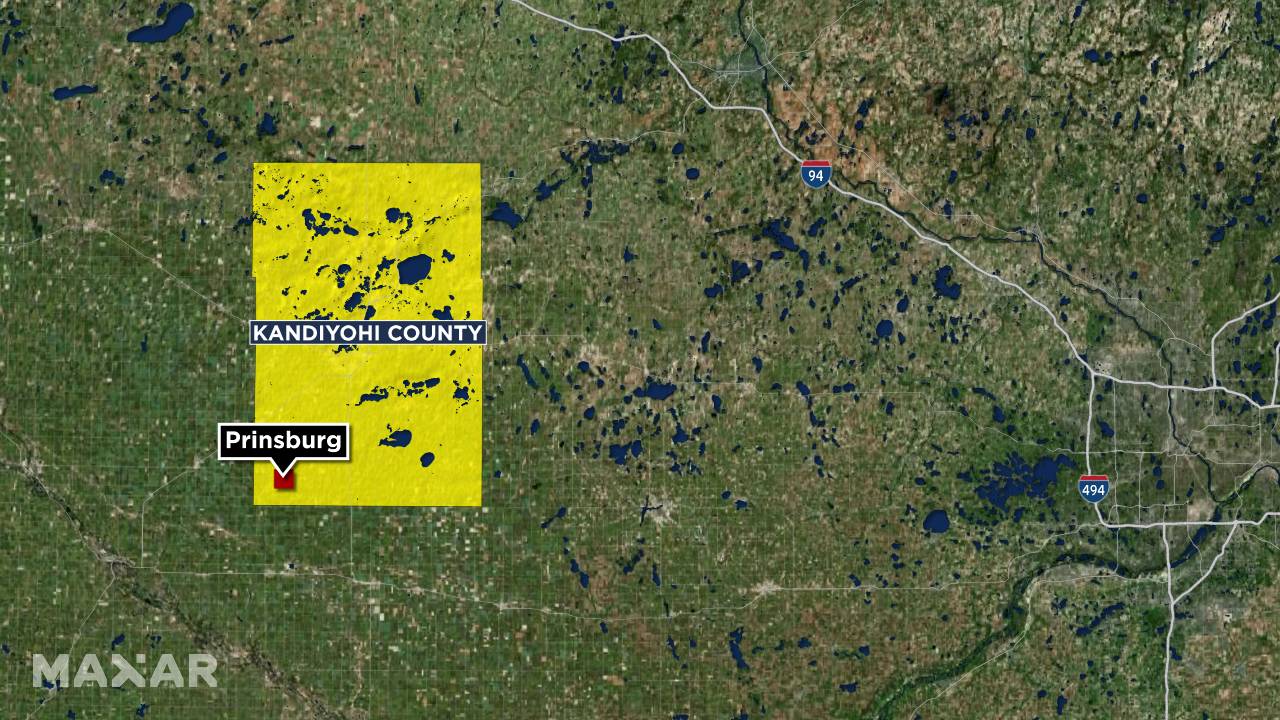 A small town in western Minnesota is considering an ordinance that would let residents sue abortion providers or companies that send abortion drugs by mail.

Prinsburg, a town of 520 people roughly 90 miles west of Minneapolis, doesn’t have an abortion clinic but held a public hearing on the matter last week.

Tim Miller, an outgoing state lawmaker who now works for Pro-Life Action Ministries, says he brought the proposal to the Prinsburg City Council last week and is working with other cities across Minnesota to pass laws targeting abortion providers.

Miller, who resides in Prinsburg, said the ordinances are being crafted with help from Jonathan Mitchell, the same attorney behind similar laws in Texas. He would not specify which other communities he’s working with but said the focus is in rural Minnesota.

Attorney General Keith Ellison is already seeking to stop Prinsburg from adopting such a measure. After reading about the proposed ordinance on Wednesday, he sent a letter to Mayor Roger Ahrenholz advising that it would violate the Minnesota Constitution.

“So I’m hoping this is something they don’t proceed on because it would not be lawful and would interfere with the individual rights of Minnesotans,” Ellison told 5 EYEWITNESS NEWS.

Miller says he welcomes whatever legal challenge comes if this ordinance is approved.

“Every place this has been challenged in court across the United States, it has been held up. It has stood hold,” Miller said, later adding: “If [Ellison] wants to file a lawsuit, let him go ahead and file a lawsuit. We’re perfectly prepared for that.”

5 EYEWITNESS NEWS has reached out to Ahrenholz for comment but has yet to hear back.