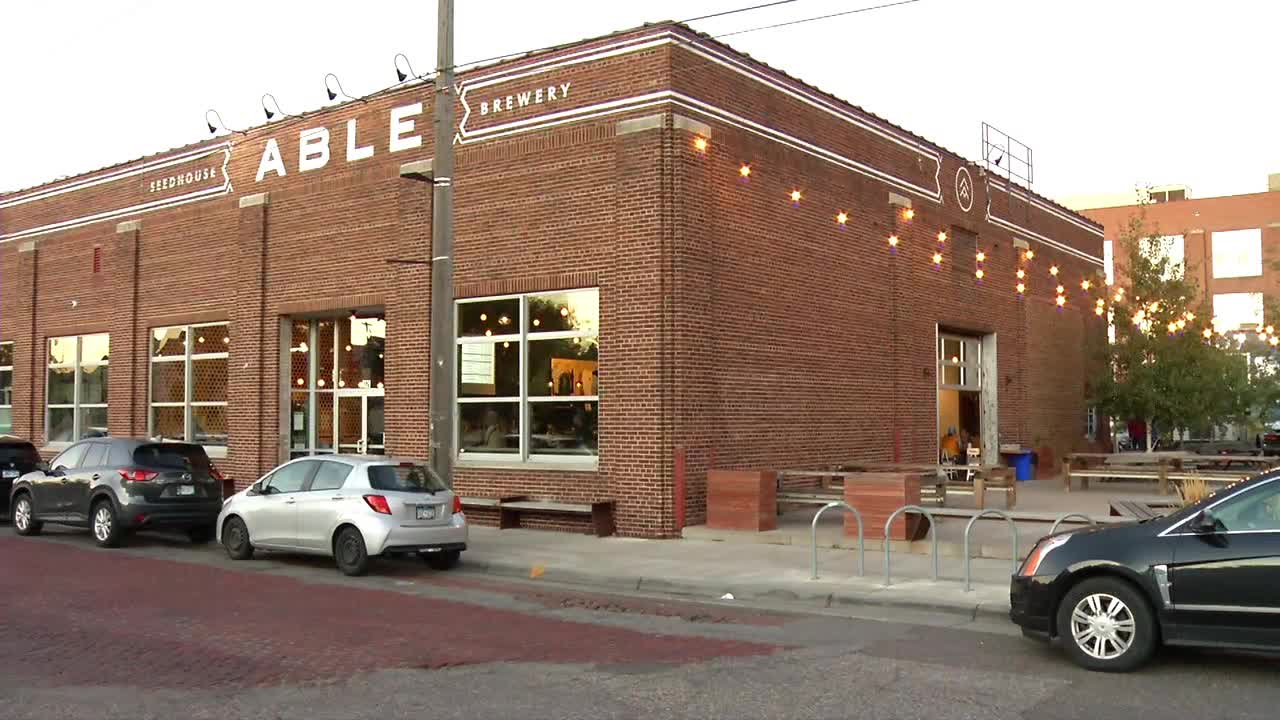 Able Seedhouse & Brewery in Northeast Minneapolis announced on their Instagram they are closing their doors this weekend.

The brewery says that after nearly seven years of serving beers, Saturday, Oct. 1 will be the last with specials and deals to help “get the rest of the beer drank.”

Able says their doors will only be closed temporarily as someone bought the production and taproom assets from them.

The brewery says they are excited the legacy of the taproom will live on.

On the same day that Able announced being sold and closing, the taproom’s partner food truck, Animales Burger Company, said they will be shutting down their burger food truck.

Animales Burger Company also has an Animales Barbeque Company food truck. That food truck, which has been dealing with its own issues with a City of Minneapolis food ordinance detail, will continue to serve food and is adding a burger to its menu.

Additionally, the Twin Cities Record Show says the news of Able Brewery’s closure is devastating, citing their five-year partnership with the brewery. The record show says they are figuring out their next steps and exploring somewhere new to call home.