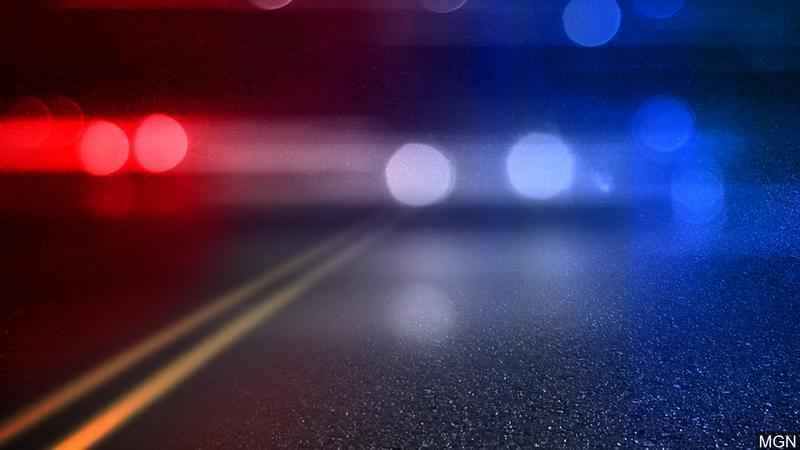 An 82-year-old woman is dead after being involved in a two-vehicle crash in Kandiyohi County Friday morning.

According to the Minnesota State Patrol, at 10:18 a.m., a semi-truck was heading northbound on Highway 71 in Colfax Township when a Chevy Equinox, driven by an 82-year-old woman, was heading southbound on the highway and crossed the center line, colliding with the semi.

The woman has been identified as Marilyn Hagen. The driver of the semi, identified as 54-year-old Bruce Bruns, from Pittsburgh, suffered injuries not considered to be life-threatening in the crash.