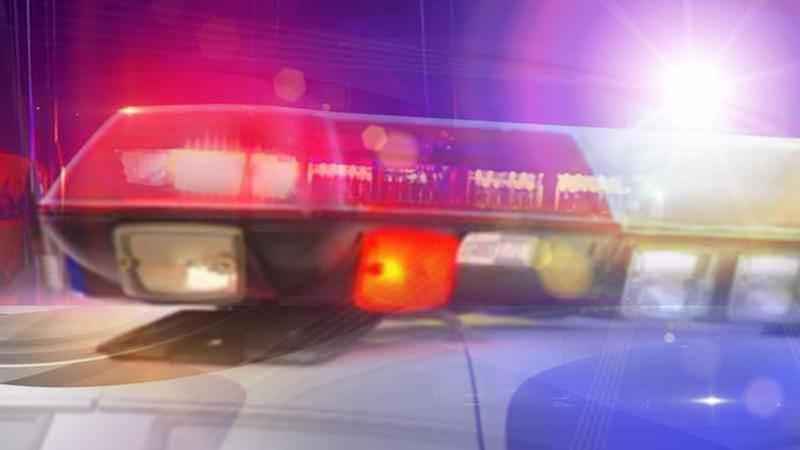 A 63-year-old woman died after she was hit by a vehicle in Cambridge on Friday.

According to the Minnesota State Patrol crash report, the crash happened at about 8:55 p.m. on Highway 95 and Nixon Street South.

A Dodge Caravan was traveling eastbound on Highway 95 in the right lane near Nixon Street when it hit a pedestrian crossing the highway.

The pedestrian, identified as Jennifer Ann Cottrell, died in the incident. The Dodge Caravan driver was not hurt in the crash.

The state patrol is investigating.