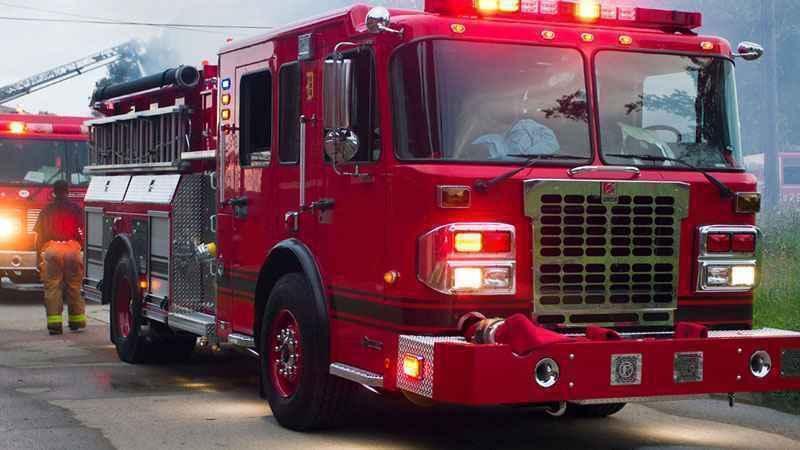 Six people were taken to the hospital for possible carbon monoxide poisoning Sunday at a home in St. Paul.

According to the St. Paul Fire Department, crews responded to a report of people experiencing possible CO symptoms around 11:37 a.m. at a home on the 800 block of Edmund Avenue.

Firefighters evacuated the home and got all the people outside the home. They were all evaluated by medical personnel, and six were taken to the hospital. Their conditions are unknown.

Air monitoring of the home found CO levels between 300 and 2,000 ppm. Department protocol requires firefighters to wear full breathing apparatuses for readings of 100 ppm and higher.

Firefighters cleared the residence around 1:14 p.m.

The home was declared uninhabitable until the source of the CO leak is fixed. No working CO detectors were found in the building.