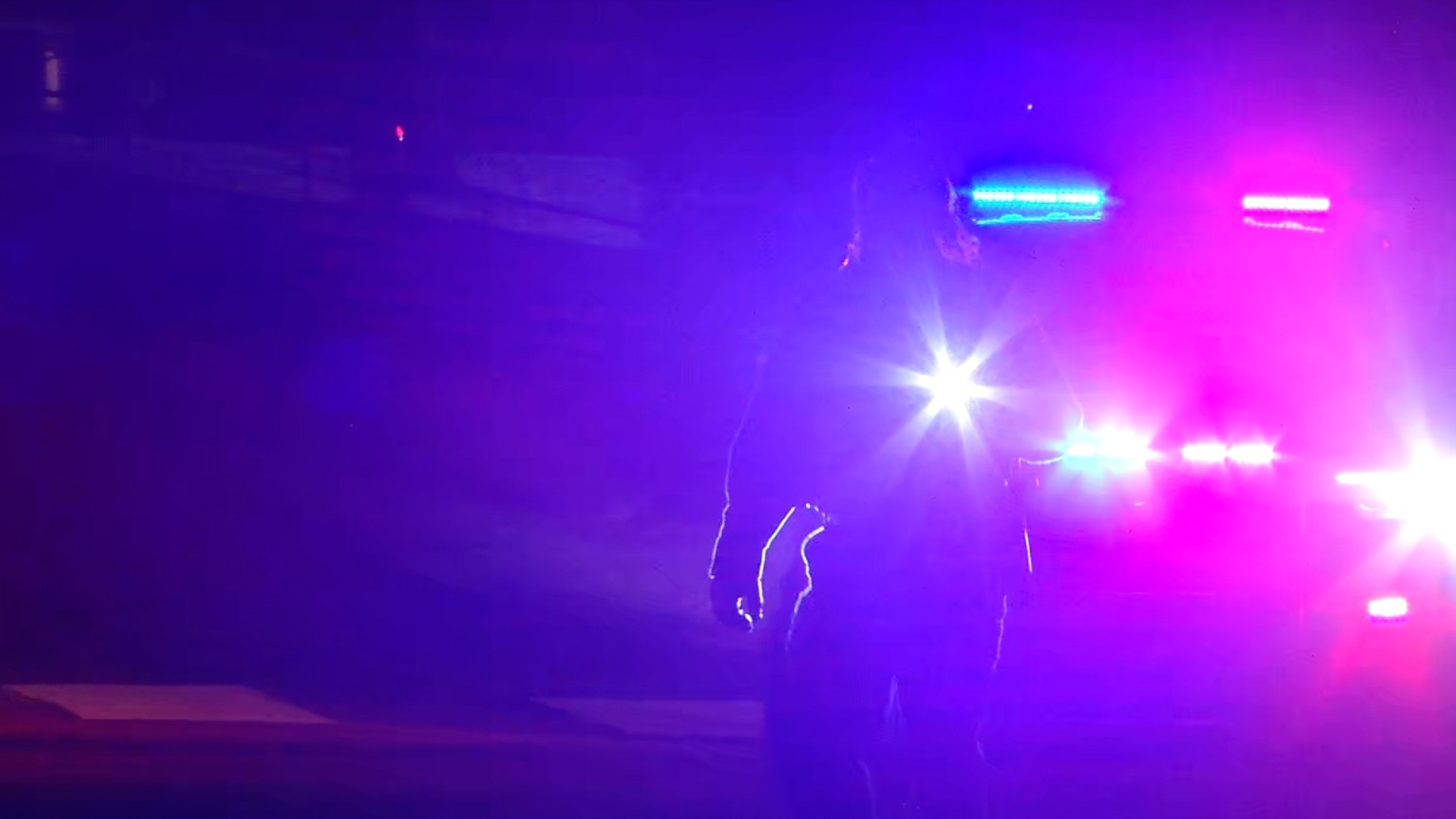 A reward is now being offered for information that leads to the arrest and conviction of those responsible for a drive-by shooting in Golden Valley.

The shooting happened near Duluth Street and Regent Avenue North at about 8:35 p.m. Saturday.

The Golden Valley Crime Prevention Fund is now offering $5,000 for information that leads to an arrest and conviction in the shooting.

Police described the suspect vehicle as a light-colored sedan with yellow headlights. Authorities believe two people were inside the vehicle at the time.

Anyone who has outdoor cameras is asked to check for footage of the incident that could help police. Anyone with information can call police at 763-593-8079 or police@goldenvalleymn.gov.