4 teens facing charges after crashing stolen rental car on I-35 in St. Paul 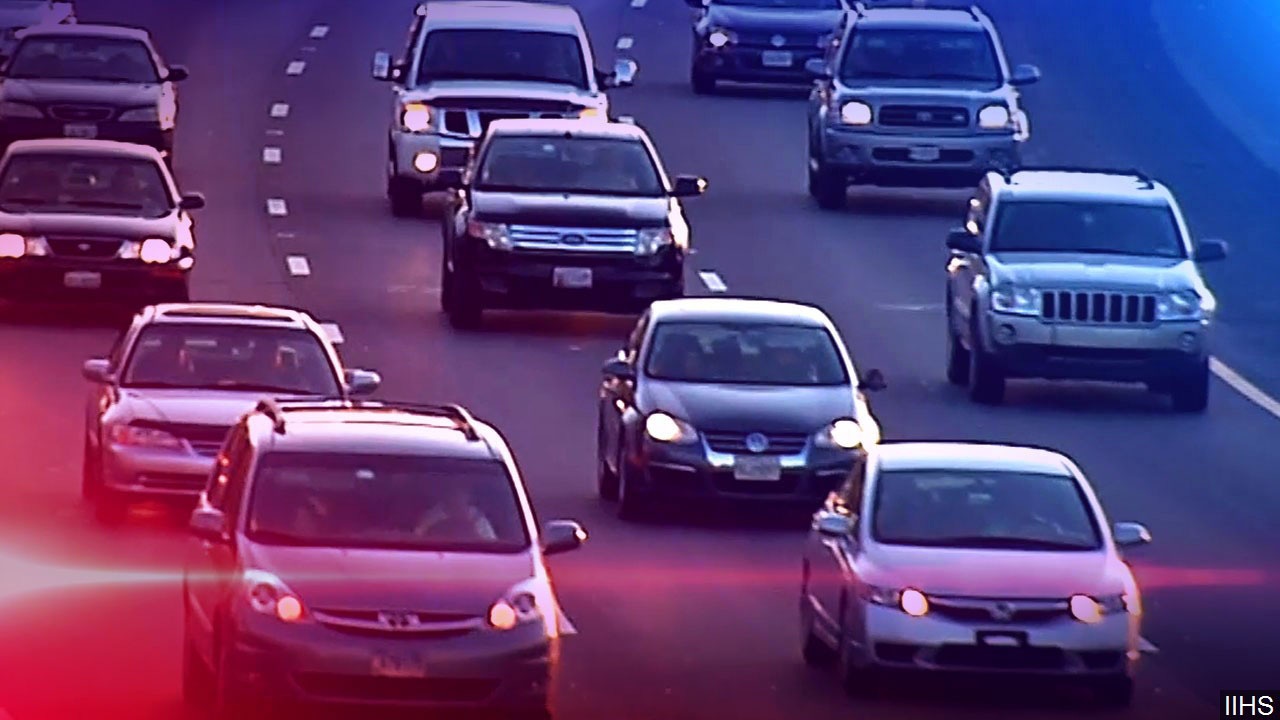 The St. Paul Police Department says four teens are facing charges after a weekend crash on I-35 involving a stolen vehicle.

Police say they were contacted Saturday shortly before 5:30 p.m. by a rental car company who was tracking a white KIA Forte after it had been reported stolen in Minneapolis.

A State Patrol helicopter spotted the rental car on the 900 block of Portland Avenue, but before officers on the ground could get close, four teenagers rushed into the car and left the area.

St. Paul officers say they weren’t able to stop the vehicle and didn’t chase it due to department policy, but were able to have a State Patrol helicopter follow the vehicle from the air.

Soon after, St. Paul police say while the car was being followed on the ground and in the air, the car’s driver swerved to avoid law enforcement’s tire deflation attempts in multiple locations. Officers say the car then eventually hit the median twice on northbound I-35E, causing it to become disabled near Little Canada Road.

The teenagers then got out of the car and ran away, however, they were all eventually arrested. They were identified as a 14-year-old boy and girls ages 15, 16 and 17. Two of the girls were hospitalized for what police said are minor injuries.

Officials add none of the teens were armed at the time of their arrest, and three of the four teens were booked at the Ramsey County Juvenile Detention Center for various charges. A fourth teen involved wasn’t jailed, but was charged out of custody due to a longer hospital stay.

While specific charges for the 16-year-old weren’t immediately provided, police said all of the teens faced various charges of auto theft, fleeing police and possession of stolen property.