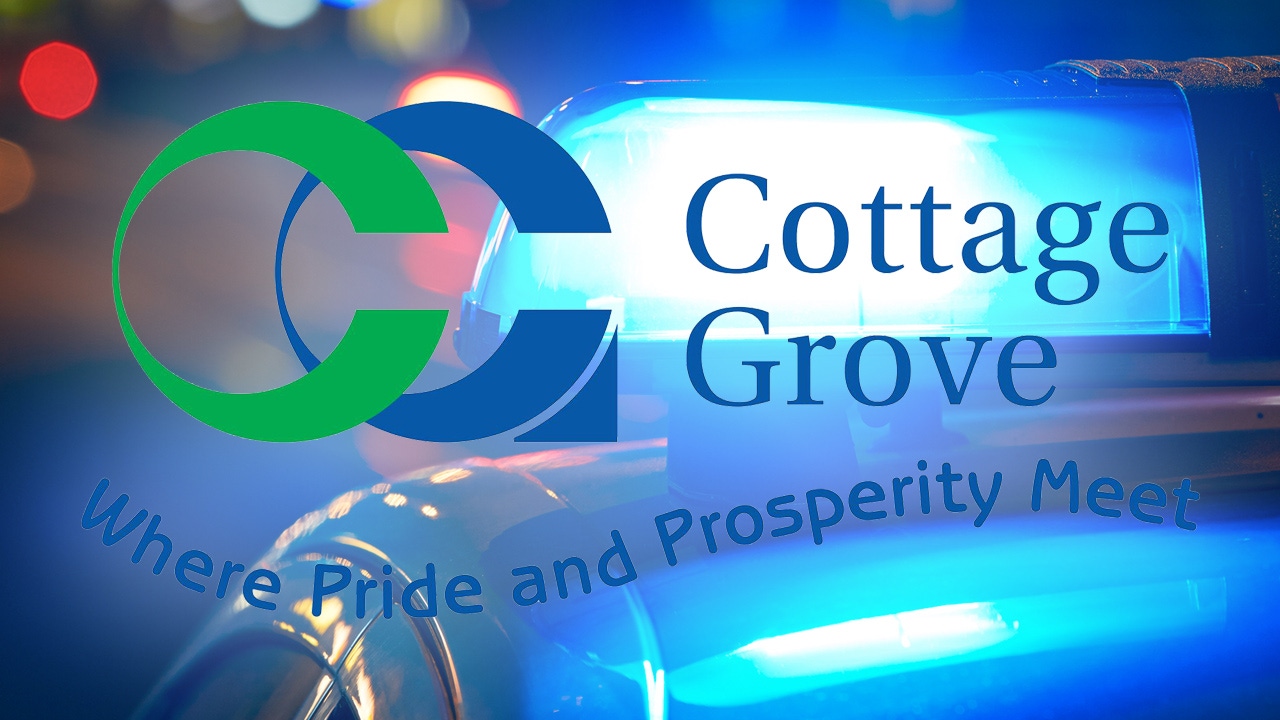 Cottage Grove police have arrested four St. Paul teenagers after a car chase, crash and foot chase resulting from a report of a stolen car.

While police called for backup and attempted to contain the vehicle to a cul-de-sac, the suspects drove away. Shortly after, the vehicle crashed on Jamaica Avenue South near Military Road.

A foot chase ensued, and four teenage boys – ages 13, 14, 15 and 16 – were taken into custody “without additional force,” according to police.

No further information about the teens has been released.

The Cottage Grove Police Department says officers are investigating additional vehicle thefts they believe were committed by the four boys in custody. Police did not provide further information about those investigations.

Check back for updates as KSTP works to learn more about potential legal processes to follow.