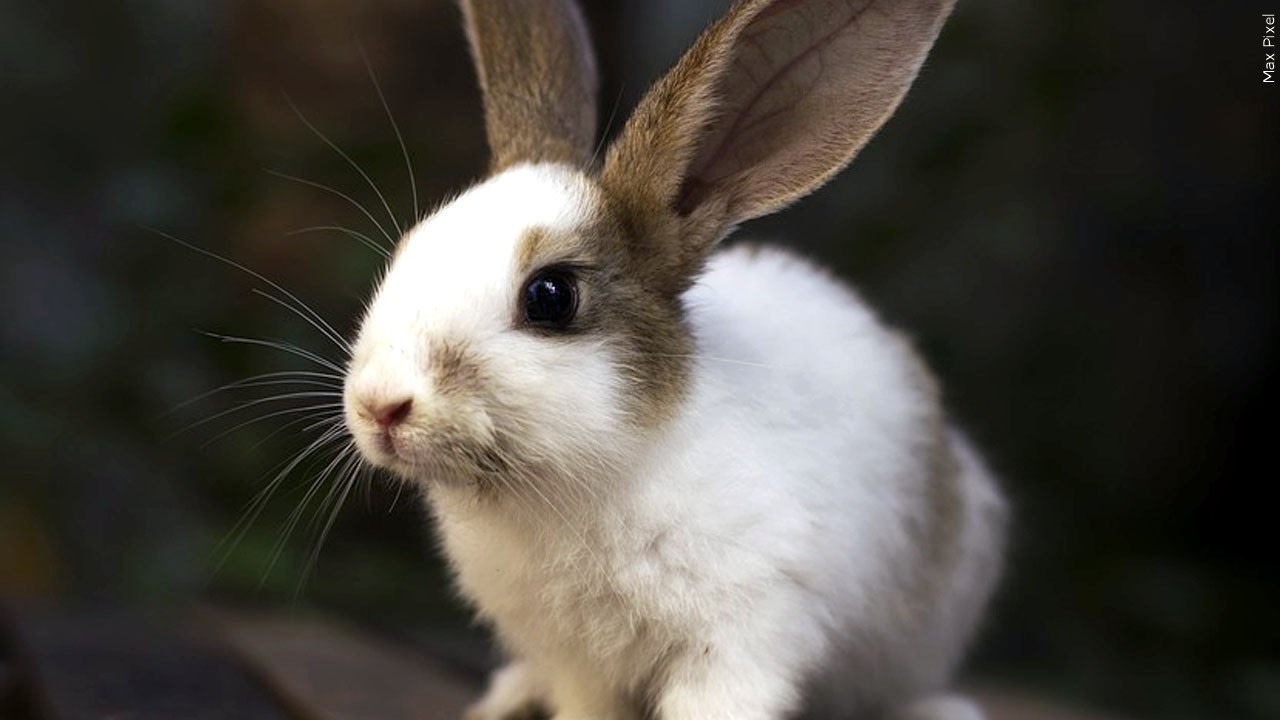 The Minnesota Board of Animal Health (BAH) has announced the discovery of Rabbit Hemorrhagic Disease Virus 2 (RHDV2) in a group of pet rabbits in Hennepin County.

Four pet rabbits from a group of eight are dead, BAH officials said.

One of the deceased rabbits displayed lethargic behavior before death, and its carcass was taken to the University of Minnesota Veterinary Diagnostic Laboratory for analysis. The positive result was also confirmed by a U.S. Department of Agriculture lab.

The surviving rabbits at the Hennepin County home are being quarantined and monitored for symptoms.

Animal health officials say that there is a vaccine available for pet rabbits to prevent RHDV2. However, none of the rabbits in the colony had received the vaccine.

The disease affects both domestic and wild rabbits but poses no risk to humans, authorities say.

More information about the disease and how to keep your pet rabbits safe can be found here.