3 safe after capsizing their canoe on Lake Marquette 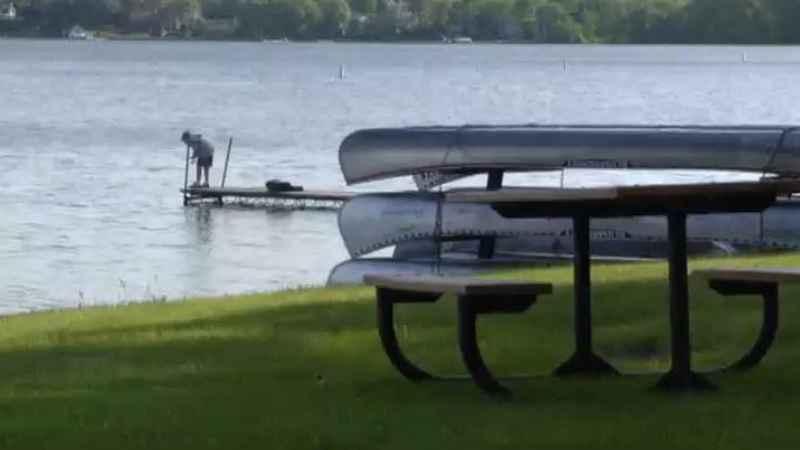 Three people were treated for hypothermia on Friday after they capsized their canoe on Lake Marquette.

According to Beltrami County Sheriff’s Office, at 3:08 p.m., ambulance personnel transported three individuals to Sanford Emergency Department to receive hypothermia treatment after they capsized their canoe on Lake Marquette. Lake Marquette is located approximately one mile southwest of Bemidji.

After the canoe capsized, all three made it safely back to shore, said the sheriff’s office. All three were wearing Personal Flotation Devices (PFDs).

The sheriff’s office stated that all three individuals were treated and released from Sanford ED.

The Beltrami County Sheriff’s Office Boat and Water Patrol would like to remind all boaters to wear their PFD’s at all times.