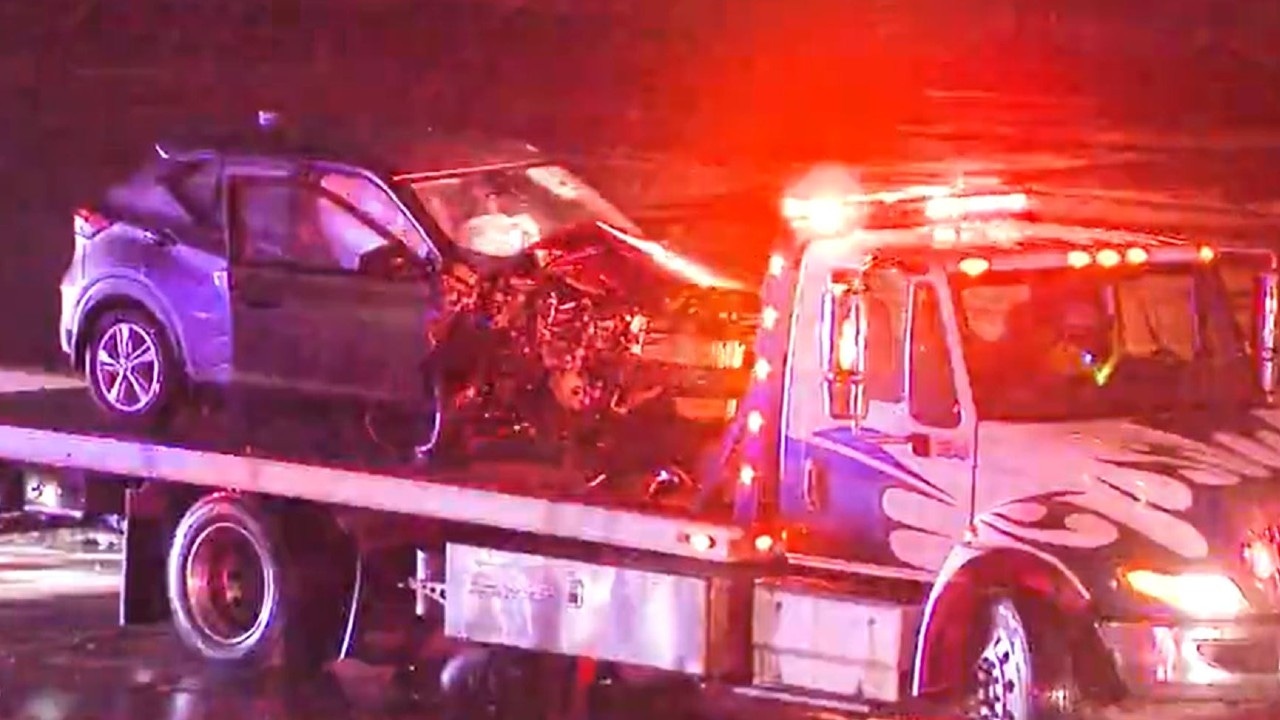 Authorities say one person who is suspected of driving the wrong way and while impaired in St. Paul late Wednesday night is in custody.

According to the Minnesota State Patrol, troopers were called to a report of a wrong-way crash in the area of Interstate 94 and Dale Street at around 10:40 p.m.

The State Patrol says, due to the initial crash, a second crash happened.

In all, authorities say a total of five vehicles were involved in the crashes, which caused three people to be taken by ambulance to area hospitals.

Authorities add all three people were treated for non-life-threatening injuries.

One person was processed on suspicion of criminal vehicular operation and driving while impaired.

The crashes are still being investigated.

No other details about the crashes were immediately provided.