3 charged with sex trafficking in the Twin Cities 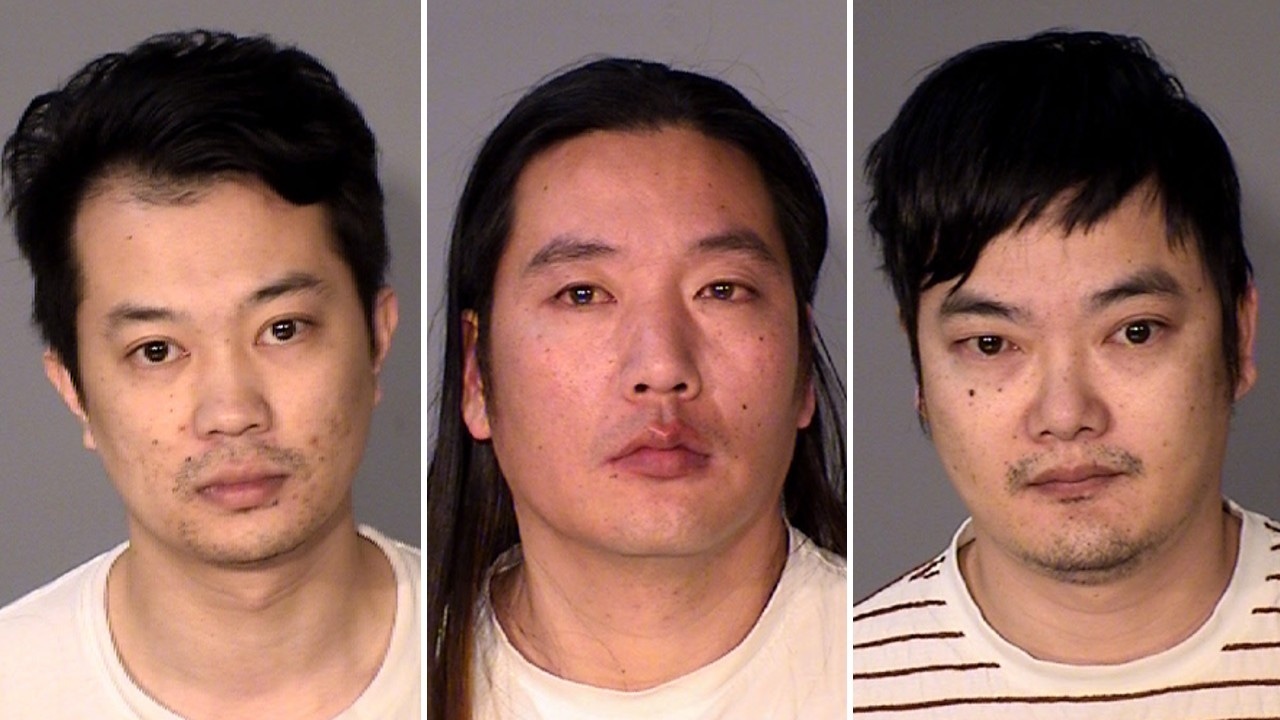 Authorities have accused three men of running a sex trafficking operation in the Twin Cities.

Ramsey County prosecutors have charged the men — 37-year-old Jianguang Wang, 40-year-old Enqiang He and 30-year-old Yu Xin Tan — with promoting prostitution, sex trafficking and receiving profits from prostitution. Tan faces only the first two charges while Wang and He are charged with all three counts, each of which carries up to 20 years in prison and a $40,000 fine with a conviction.

Court documents state that Roseville police were first tipped off about the operation back in May after a person reported going to an apartment off of Sandhurst Drive and being offered sex. Police then learned from management that sex trafficking was possibly occurring in one of the units, as four Asian females were spotted coming and going with several different males for short-term visits. Maintenance employees also reported seeing multiple beds in the living room area.

In August, the documents state that two men told officers they responded to an internet advertisement to buy sex and were directed to the apartment unit.

According to a criminal complaint, investigators found that Wang was listed as the renter of the unit and noted that he was also named in a separate human trafficking investigation in 2021 out of a unit he leased in Eagan. After learning he was the renter, police contacted Minneapolis-St. Paul International Airport police and learned that Wang’s vehicle had been spotted picking up and dropping off women on five separate occasions between July 24 and Aug. 3, with all of the females traveling to and coming from either New York or California, which police say is common in trafficking operations.

The complaint adds that, as police continued surveillance on the unit, He was seen escorting a young Asian woman, who was carrying a suitcase, into the unit. Police also started surveilling the Eagan apartment tied to Wang and, from August through December, saw multiple men go to the unit to buy sex. At one point, Wang was spotted throwing away a garbage bag and officers who retrieved it found large quantities of condoms and baby wipes that are commonly used in sex work.

Wang was spotted picking up another Asian female who arrived at the airport from New York. He then dropped her off at He’s residence in Vadnais Heights, court documents add. He was seen doing the same in December.

Two more men confirmed visits to the Eagan unit for paid sex in December, adding that Tan let them in and escorted them to their rooms.

Court documents state that officers recognized Tan as a man they’d seen regularly at the apartment and who frequently communicated with He and Wang but stayed with the women at the apartment.

On Jan. 9, officers responded to an online advertisement to buy sex and were invited to one of the new addresses in St. Paul that the three men had been seen moving into. Tan was also spotted waiting outside, looking for the sex buyer.

Two days later, officers executed several search warrants at the residences tied to the three men. They found Tan inside the St. Paul apartment with an Asian female, who told officers that the men had taken her belongings, including her passport and identifying information, and forced her to have sex with men, court documents state.

He was later found with two Asian female victims while Wang was found inside the Eagan apartment. Inside He’s Vadnais Heights residence, officers found hundreds of prepaid gift cards, believed to be worth thousands of dollars, according to the complaint, as well as possibly thousands of condoms that matched a specific brand that were also found at the Eagan apartment.

Wang and Tan each made their initial court appearances and had their bail set at $500,000. They both have hearings scheduled for the first week of February. He has not yet made his first court appearance.