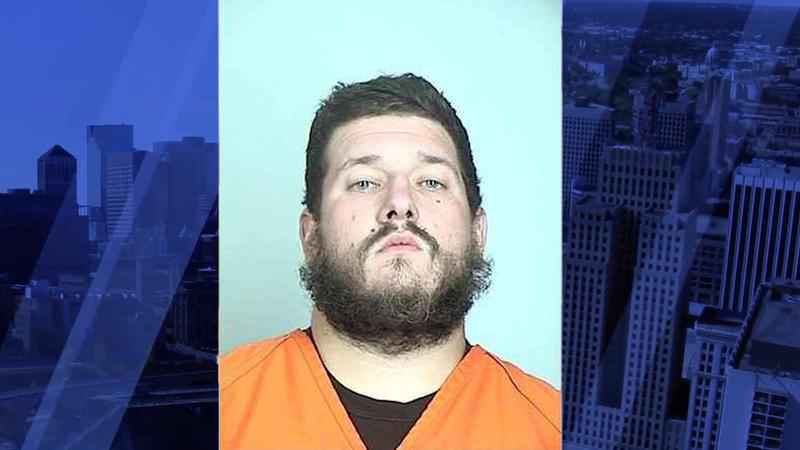 A Minnesota man who has ties to the Boogaloo Bois, a loosely-connected group of individuals who espouse violent anti-government sentiments, pleaded guilty to conspiracy to provide materials to support Hamas.

According to the U.S Department of Justice, Michael Solomon, 31, of New Brighton, pleaded guilty to conspiracy to provide material support to what he believed was Hamas, a designated foreign terrorist organization, for use against Israeli and U.S. military personnel overseas.

According to court documents, in late May of 2020, the FBI initiated an investigation into Solomon and co-defendant Benjamin Ryan Teeter, two members of the "Boogaloo Bois," and a sub-group called the "Boojahideen."

Court documents say in June 2020, Solomon and Teeter met with a confidential source who they believed was a member of Hamas. During those meetings, Solomon and Teeter discussed providing assistance to Hamas "as a means to of furthering the goals of the Boogaloo Bois," according to the U.S. Attorney’s Office.

During one meeting in June, Solomon and Teeter met with an undercover FBI agent they believed was a member of Hamas and proposed manufacturing suppressors, untraceable firearms, and fully automatic firearms for Hamas.

On July 30, they delivered five suppressors to the confidential source they believed to be a member of Hamas and expressed their desire to manufacture more suppressors and fully automatic weapons for Hamas. The attorney’s office said Solomon and Teeter believed the suppressors and a part designed for use in converting a weapon to shoot automatically known as a "drop-in auto sear" would be used by Hamas to attack Israeli and U.S. soldiers.

Solomon admitted that he and Teeter again met an undercover FBI agent on August 29. During this meeting, the defendants gave the undercover agent a 3-D printed device that could convert semi-automatic rifles into fully automatic rifles.

Solomon pleaded guilty to one count of conspiracy to provide material support to a designated foreign terrorist organization. Solomon faces a maximum penalty of 20 years in prison.