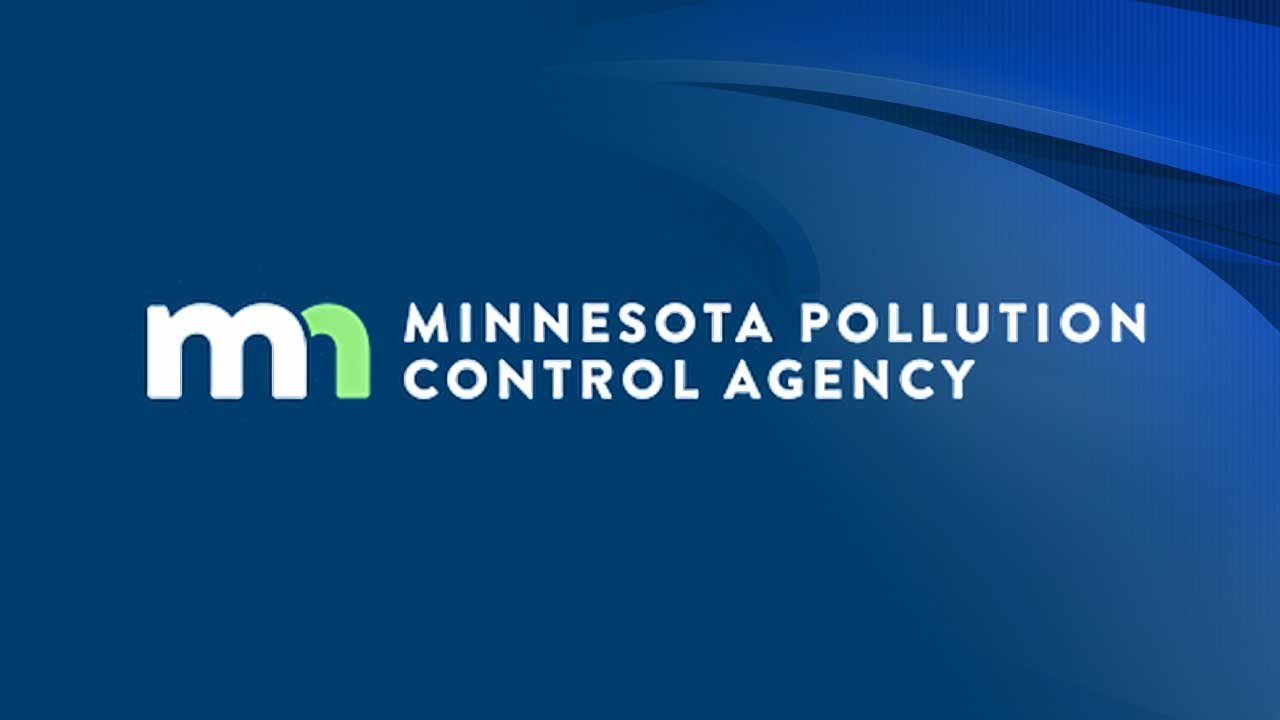 Two sites in Minneapolis, as well as one site in St. Paul, are among the locations which will be restored with the help of a $2 million grant issued by the Minnesota Pollution Control Agency (MPCA).

Wednesday, the agency said the funds will be used to help revitalize four brownfield locations — sites that are abandoned, idled, or underused and expansion or redevelopment is affected by environmental contamination — in the state, with the fourth being in Cass Lake.

State officials say it will fund 64 site assessments, as well as up to 16 specific cleanup plans.

In Minneapolis, the money will be used on both the Lake Street and West Broadway corridors. The MPCA says proposed projects include:

Meanwhile, in St. Paul, state officials say a redevelopment plan for the Double Dragon Mall on the University Avenue corridor is in the works. So far, the plan includes keeping family-owned small business, and making sure there are essential neighborhood services, such as a grocery store, for families who live in the area, according to the MPCA.

In Cass Lake, there are two priority sites — the Old Roundhouse lot as well as the Second Street Downtown site. According to the agency, the former Roundhouse site is being considered as a location for a new firehouse while the Second Street location may be used as a mixed-use area for housing and businesses.

The grant announcement comes on the same day the Environmental Protection Agency (EPA) says a total of $4.5 million in five brownfields grants will be given to the state to help create work.

According to the EPA, the grants are supported by the federal infrastructure law. The amount announced by the EPA includes the $2 million grant for the MPCA.

Meanwhile, another $1 million has been awarded to the city of Duluth, where funds will be used to revitalize the site that formerly held the St. Louis County Jail but is now the New Burnham Apartments. The apartments will be used by those who earn 60% or less of the area’s median income.

Also, the city of Austin, the St. Paul Port Authority and the Red Lake Band of Chippewa will each receive a $500,000 in grants that the EPA says will be used for the following: