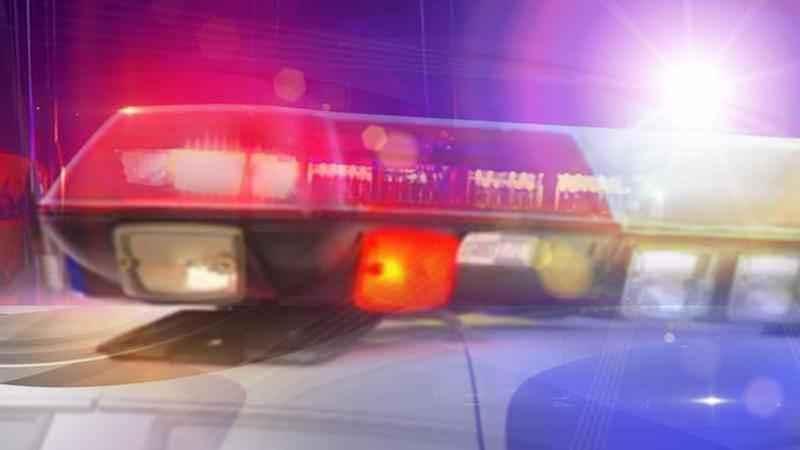 A 23-year-old Minneapolis man has died from his injuries following a shooting on Nov. 4 in the 800 block of East Franklin Avenue in Minneapolis.

On Wednesday, the Hennepin County Medical Examiner’s Office identified the man as Jaquell Vaughn. He was initially listed in critical condition and died the day after the shooting.

Police say it’s unclear if Vaughn was an intended target, and no arrests have been made. A total of 82 homicides have occurred in Minneapolis this year.