According to police, 22-year-old Alex Becker of St. Paul was killed on the 500 block of Lawson Avenue West.

Police were called to the area just before midnight for a report of shots fired and found Becker, who had been shot. 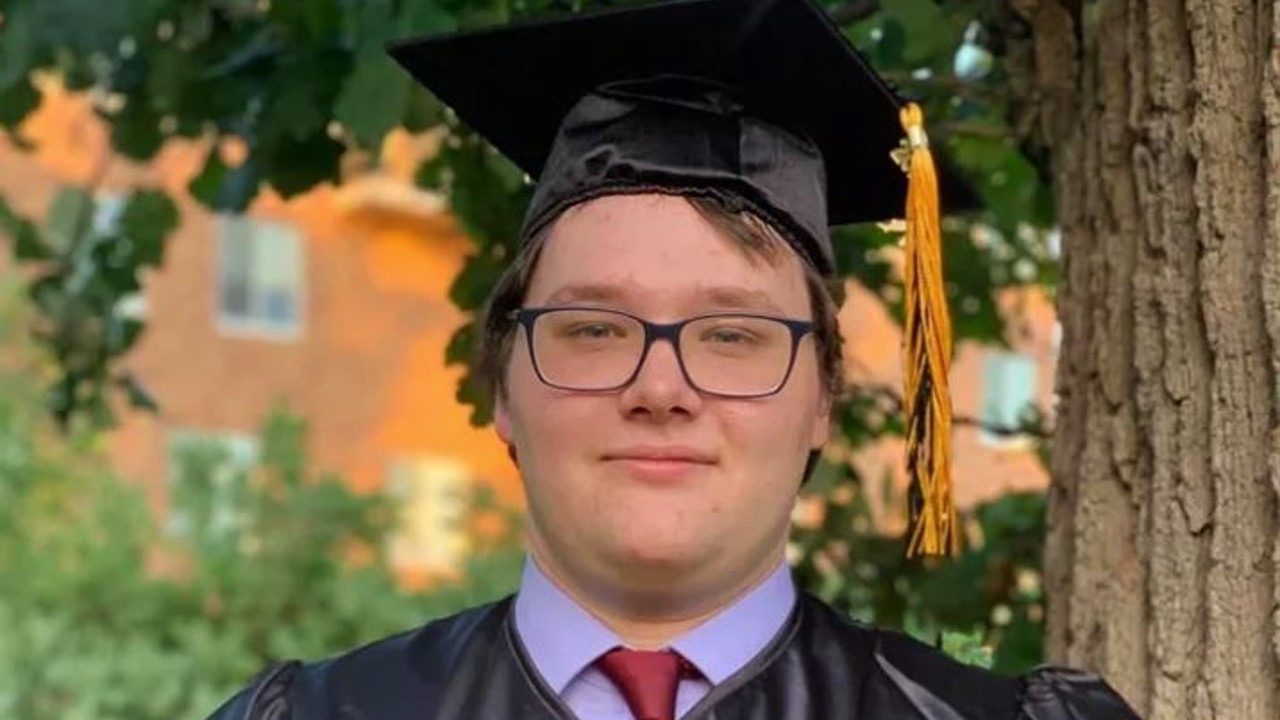 Anyone with information about the shooting is asked to call 651-266-5650. Police had previously said they were looking for nearby video surveillance, possible witnesses and suspects.

“He was the closest thing I’ve ever had to a brother,” Josiah Wren, who said Becker was his best friend, told 5 EYEWITNESS NEWS.

“When I first heard about it, I just shut down – I couldn’t process anything, [it] just hurt,” Wren said about learning he lost Wren.

Now he, and those close to Becker, hope investigators can find whose responsible for the killing.

A GoFundMe has been started to help support Becker’s family.

His family also released the following statement on Thursday:

“Alex was a beautiful, gentle, smart, kind, hardworking, generous person. He loved Pokémon, D&D, Naruto, cartography, and Warcraft 3. He spent everyday taking care of everyone and thinking of others. He was a hard worker and when he wasn’t working he was spending time with his family.”