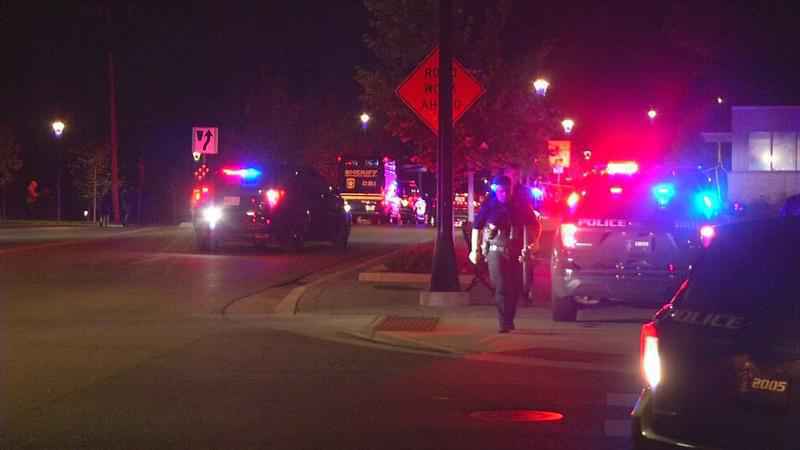 The 20-year-old victim of a Sunday night shooting in Hopkins has been identified.

At about 8 p.m., police responded to a shooting near Blake Road North and Lake Street and found a man suffering from an apparent gunshot wound. He died at the scene.

Police said they believe this is an isolated incident.

The Hennepin County Sheriff’s Office and Hopkins Police Department are conducting an investigation into the incident. As of Friday evening, no one is in custody in connection to the shooting.